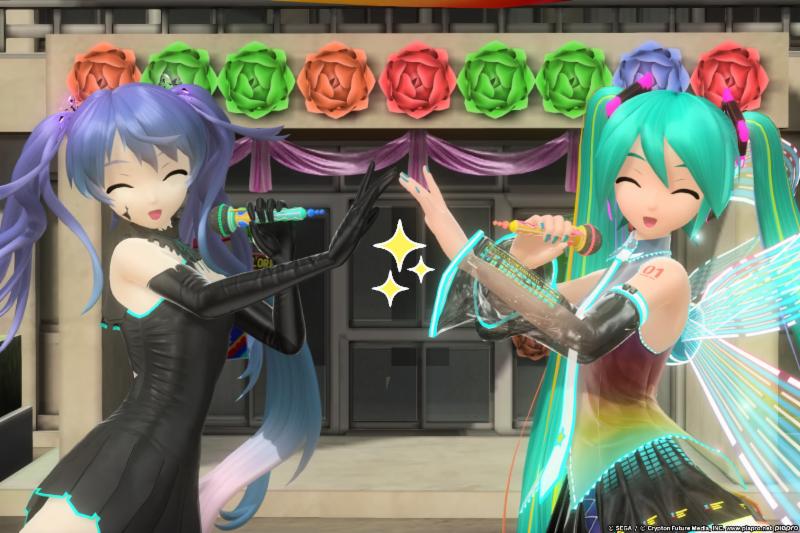 To celebrate the 10th anniversary of their azure-haired starlet, SEGA has released a new update for Hatsune Miku: Project DIVA Future Tone. Releasing on December 14th in North America and Europe, the Extra Encore Pack introduces an updated Photo Mode (with the ability to change the aspect ratio, add stamps and borders, and crop, rotate, and share your fabulous photos), new modules, and two additional songs: Ghost Rule by DECO*27 and Suna no Wakusei feat. Hatsune Miku by hachi.

In addition to the extra content featured in the Hatsune Miku: Project DIVA Future Tone Extra Encore Pack, the game will also be receiving an update that takes advantage of the PS4 Pro’s added horsepower with 4K support, allowing you to experience each performance with some extra visual flourish. The Extra Encore Pack will be priced at $7.99 when it releases next month.

For more on Hatsune Miku: Project DIVA Future Tone, be sure to check out our full review here.

Will you be hitting the stage for an encore performance? As always, we love to hear what you think. So be sure to let us know in the comments section. 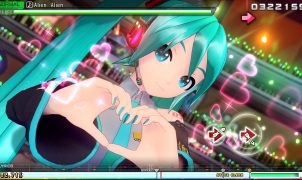