A sad day for anime/manga. 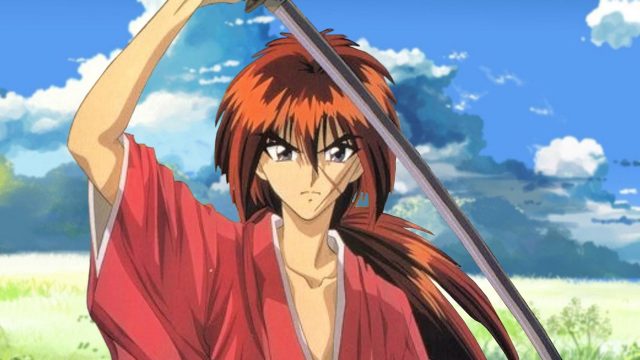 Update: Since this news, it has been confirmed Japanese broadcasts of the live-action movie adaptions will be cancelled. As reports were circulating about a fourth movie, we imagine that may meet a similar fate.

As America is currently reeling from a flood of sexual assault charges and pedophilia accusations against politicians and Hollywood stars, it becomes even more demoralizing when those responsible for our favorite foreign media fall prey to those crimes. Today, the anime/manga world is reeling upon the news of Nobuhiro Watsuki (real name Nobuhiro Nishiwaki), the creator of the beloved Rurouni Kenshin manga, being arrested for possession of 100+ DVDs/CDs containing child pornography. According to authorities, these materials were obtained back in 2015 and Watsuki’s deposition mentioned he “liked girls in late elementary school to around the second year of middle school.”

A famous Weekly Shonen Jump manga that ran from 1994-1999, Watsuki had returned to Rurouni Kenshin this September with the Rurouni Kenshin: Hokkaido Arc sequel. Running in Jump SQ, this new series was preceded by the two-chapter Rurouni Kenshin Side Story: The Ex-Con Ashitaro, the ending of which announced the five-part Hokkaido Arc.

Shueisha, the company behind Weekly Shonen Jump and Jump SQ, has announced the Hokkaido Arc is now on indefinite hiatus. Viz Media, which was localizing the sequel in their digital Weekly Shonen Jump subscription for American audiences, has removed the series from their website.

Needless to say, it’s a shame Watsuki’s actions have not only crippled Kenshin‘s resurgence but permanently tainted its reputation as a Shonen Jump classic.

Are you a disappointed Rurouni Kenshin fan? Let us know in the comments below.

Correction: An earlier version of this story gave an erroneous serialization date for the original Rurouni Kenshin manga, which is now fixed. Grammatical errors have also been cleaned up. Apologies for the errors.