The Microtransactions Will Now Not Be With You in Star Wars: Battlefront II 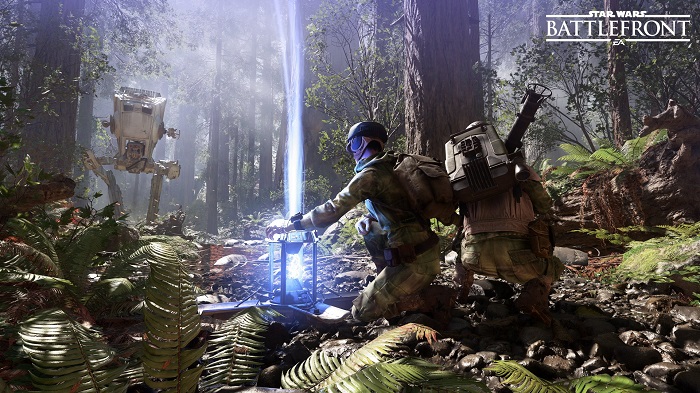 Well folks, sometimes you win the battles and the war. Or at least, partially win. In a game with the word “Battlefront” already in the name, it certainly has been the case for Star Wars: Battlefront II.

In case you’re confused, reports are incoming that microtransactions have been removed from the long awaited Star Wars: Battlefront II title. This information is currently arriving from across the pond (UK) where the game is now life. Players are confirming that, as of this moment, there are no microtransactions in the game.

These reports were closely followed by an official statement from EA confirming the removing of Crystals from the game.

While Crystal packs are gone both from the Origin client store and Amazon, the announcement from EA did confirm that these would be added in-game later on down the road after unspecified changes have been made to the game.

Currently, all unlockables (gear and heroes) will be earned through progression only.

Congrats gamers, we’ve made ourselves heard! At least, in part. Happy gaming all, and may the force be with you!

Edit: Sources are reporting that the cause of these changes may be the result of a phone call to Walt Disney chief executive Bob Iger from EA CEO Andrew Wilson.

DICE General Manager Oskar Gabrielson had this to say on the matter: “We hear you loud and clear, so we’re turning off all in-game purchases. We will now spend more time listening, adjusting, balancing, and tuning. This means that the option to purchase crystals in the game is now offline, and all progression will be earned through gameplay. The ability to purchase crystals in-game will become available at a later date, only after we’ve made changes to the game. We’ll share more details as we work through this.” 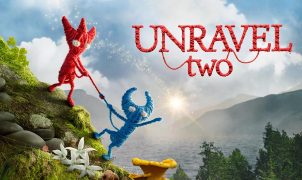 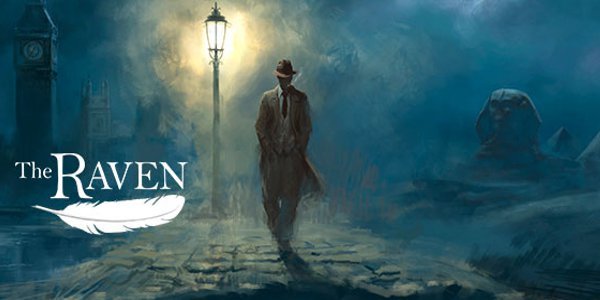 Quoth the raven: “Is it any good?” The second chapter of The Raven: Legacy of a Master Thief is finally available. The first chapter of Nordic Games and King…