The more things change, the more they stay the same, and the more that one Reddit post gets downvoted 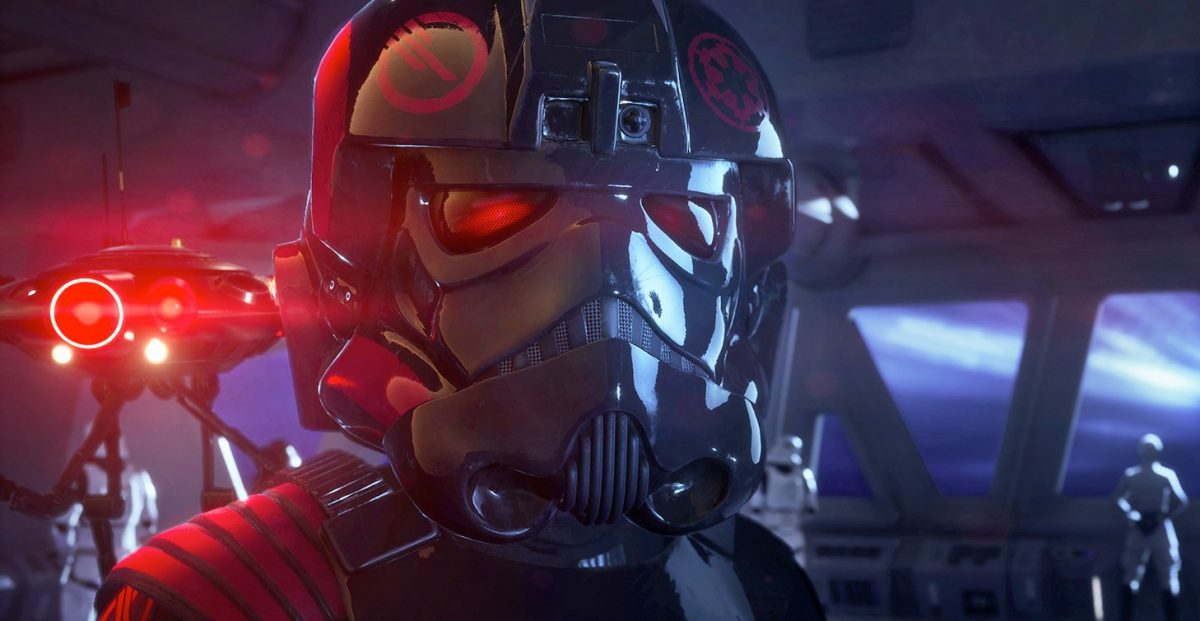 Star Wars Battlefront II has had a rough time in the last few days. A recent series of comments from EA made their way onto the Star Wars Battlefront subreddit, resulting in the single most downvoted comment in Reddit history trying to defend some recent information to come out about the latest in space battle and force users. The news came out that, based on how long it took to accumulate spendable credits in Star Wars Battlefront II‘s in-game currency economy, it would take roughly 40 hours to unlock Darth Vader. The most iconic Star Wars character.

In response, EA did some of the quickest cover-up action ever seen in gaming history. They released this statement, essentially stating a very long-winded version of “we’re listening to your feedback, we promise. Here’s proof.” The proof in question was the announcement that the unlock cap in credits for unlocking several of Battlefront II‘s top heroes was being reduced by 75%. This change went effective as quickly as possible, and understandably so. EA wanted to show people that they cared.

But consciously trying to show that you care doesn’t often produce the same results as the efforts that come from actually caring. The truth behind the cost drop wasn’t what it seemed, and the room to question runs far deeper than that.

“If we do enough community service, they won’t notice what we steal from the community”

So, the 75% cost drop seems all well and good, yes? Characters like Luke, Darth Vader, Chewbacca and single-player protagonist Iden Versio can now, in theory, be obtained without having to play through dozens of hours of matches first. For any online meta, where, y’know, consistent balance is key, this kind of progression ladder still feels insane, but at least it’s a lot less steep now.

Except that it’s actually still steeper than was in the official statement from EA.

Monday evening, a little while after the aforementioned change by benevolent EA was made, GameInformer’s Andrew Reiner made this post. Of course, no reviewer with advance access to Battlefront II could have possibly expected such a big change in progression (which would have surely been harshly ridiculed by many of them) this close to embargo day. But what Reiner had to report was something more suspect than that.

For instance, during my review, completing the campaign earned players a unique loot crate that contained 20,000 credits. That reward is now 5,000 credits. A big change. What else is different? I need to find out. One thing I hope EA is addressing is Arcade rewards; after completing five challenges, I was alerted that I could no longer earn credits in this mode and that more would be available in 14 hours.

Here’s what, it would appear, has happened. EA did indeed do what they stated they would do. They made those cuts. What they didn’t state is what other changes they made. The reward for completing the campaign was sized down by the exact same amount as the associated character costs. Sure, that’s just a one-run campaign for most players, so even if that was all, it would be fine. Arcade rewards get a change, too, though, and that’s where things get buck wild. There, the change isn’t a percentage reduction in the number of credits received per match. They actually just stop giving you any at all after a certain point, and make you wait half a day or more to get more.

Not only did the team at DICE do everything they could to keep their anti-consumer progression model intact, but they actually damaged it further in the process. All for the sake of the ridiculous degree to which they felt the need to keep everything up on cost pedestals, making purchasable perks such as loot boxes all the more enticing. What’s especially nuts is that they did all this as if nobody would notice.

Unfortunately for EA and DICE, the internet does not exist in a vacuum. More proof of that came next.

Ask me anything, tell you nothing

Also as promised in that statement from EA, the team at DICE behind Star Wars Battlefront II held an AMA on Reddit on Wednesday, with the intention, again, being supposedly to reach out to fans and get as much feedback and dialogue going as possible. You can read the whole thing, if you really want. Some helpful users went through and commented with compilations of some of the questions the folks at DICE actually got around to answering. Many were left ignored, almost all of them asking the most hard-hitting, honest questions, fueled by the things fans were the most angered about. Reading through it paints a really good portrait of what those hopeful about Battlefront II are mad about, as well as what the people at EA and DICE are and are not willing to say or do about that.

If you read through the answers DICE actually gave, there’s a sense of repetition to a lot of them. As a lot of Redditors pointed out, a lot of the responses basically boil down to “we are reviewing data and player feedback and are looking into things.” That’s all well and good, as a first sentence. That’s fine, as an intro to a longer and more respectable statement that would actually reassure fans that the team making this game cares as much as they claim to. On its own, it just reads like a fat lot of the going get tough and the EA getting going. It’s a lot of the team finding what questions they can answer in ways that put a positive spin on their game, and very little beyond that. Ask a question with a hard and rough answer, and you probably got ignored.

So now, let’s take a good look back at all of this. EA says they’re making a change for the betterment of the players, and then quietly makes other changes that are directly anti-player. They launch an AMA on Reddit, specifically to answer questions and (as claimed) get closer to the fans. The result is a milquetoast blandfest full of vague statements out the wazoo, and zero acknowledgments of the very real concerns players have. Concerns so strong, mind you, that national news outlets have reported on them.

What we’re looking at here is a canyon. On one side is the projected image EA is desperately trying to maintain for themselves as a corporate entity in this time of struggle. Trying because, despite their actions, they do understand what the power of a fervent fanbase is capable of. On the other side of that canyon is the actual reality of what it is that they’re doing, providing half-truths and robotic statements. Listening in only as far as they need to to see what the people giving them money are mad at, and what they can do to shut them up.

I’ll say it again,  because opinion pieces are fun like that. EA is only listening so they can understand how to shut you up and continue giving them money. Full stop.

Look back to what was said in that statement from EA. It’s specifically stated that EA and DICE had been closely watching players’ activity and listening to their feedback since the Play First Trial, going back as far as possible. They try so hard in that statement to sell readers on the idea that they truly care.

And yet, the current most downvoted comment on the entirety of Reddit.com is someone from EA trying to defend them locking essential parts of Battlefront II‘s multiplayer meta behind a 40-hour play wall. A wall that existed all the while during all of that paying attention they claim to have been doing.

“Oh, but they brought down how much time it takes” already isn’t a valid excuse, because it’s not true. We’ve already seen and talked about that. But even if EA hadn’t taken the shady action they took in making other adjustments behind the scenes, it wouldn’t change the fact that they were so determined to defend the original game plan. A game plan that doesn’t care about what a player actually comes into a Star Wars game wanting above all else.

The entirety of the hype behind the original Star Wars Battlefront II a decade ago was the ability to finally play as all the iconic heroes from the films. When the reboot launched in 2015, every ad and bit of marketing for it pushed this theme of it being YOUR story, YOUR Star Wars adventure just waiting for you to come in and take it. To put the icons of the series that generations of people have loved behind an arbitrary wall that helps nobody and aids gameplay in no way at all seems not only pointless, but straight-up mean.

It’s like EA tried holding Darth Vader hostage, and negotiations went about as well as you would expect.

At the end, I guess all that can be said is this: VOTE WITH YOUR DOLLARS. The last few days have been a drama of people voicing their grievances, and seeing what good that got them. The sad truth is that there is no better action to take than to not buy Star Wars Battlefront II. Rumors have flown about pre-orders cancelled, and unfortunately, we may never get actual statistics on what kind of ripple effect has taken place thus far. But there’s still time.

There is always time to not buy Star Wars Battlefront II. 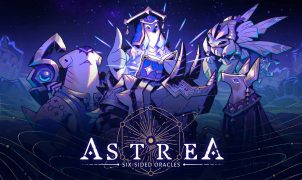