Five stages of adventure, all now on the go 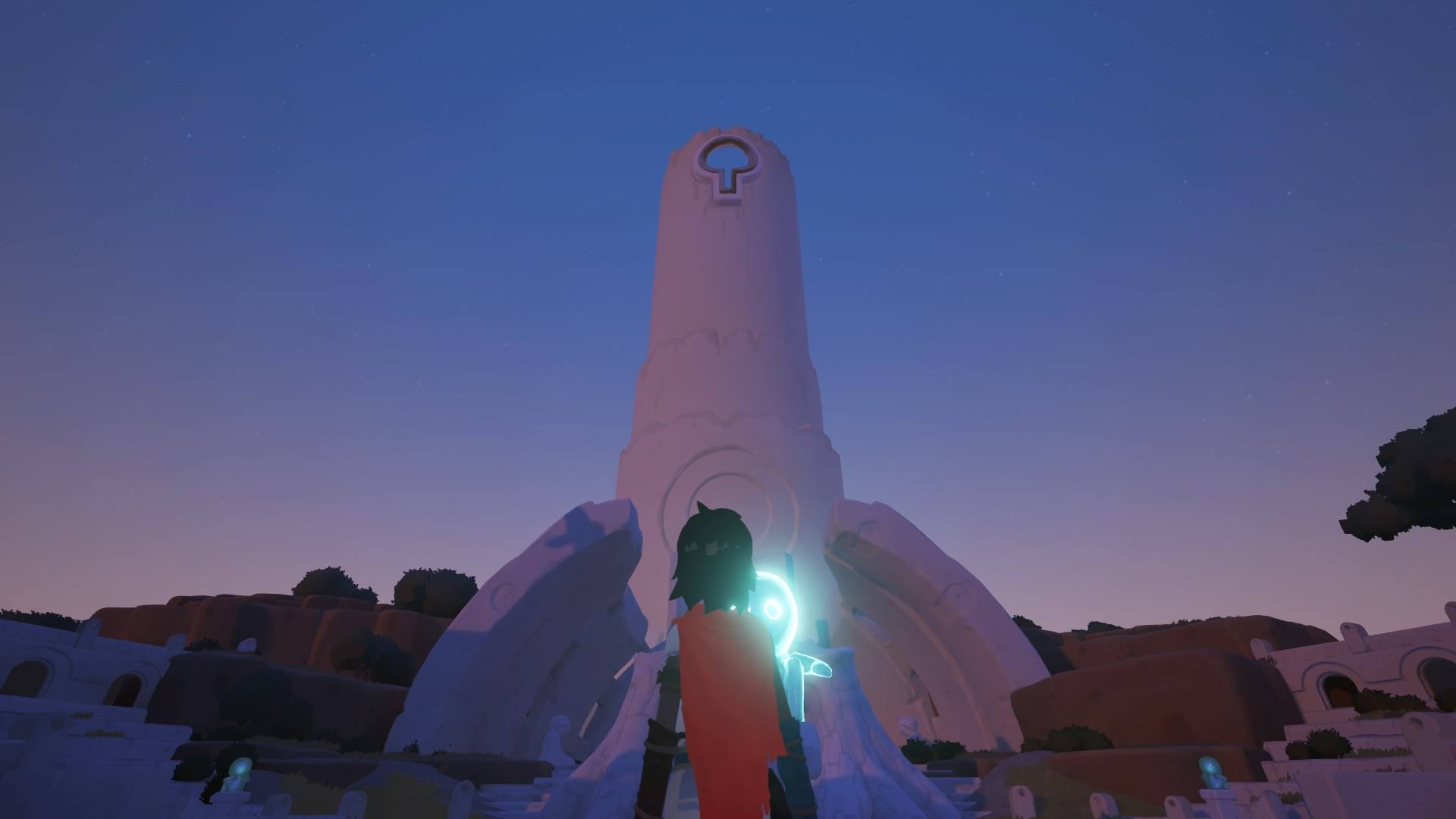 Independent developer Tequila Works’ artistic and evocative game RiME first released this past May on Playstation 4, Xbox One and PC. Now, the whimsical and often surprising adventure has made its way to the Nintendo Switch, seeking a new audience interested in taking the adventure on the go. Ported and published by Grey Box and Six Foot, RiME is out for Nintendo Switch today in North America. A Friday release is close on its heels for Europe.

The game’s release even gets a physical edition to mark the occasion. The edition is packed with a download code for the game’s official soundtrack, composed by David Garcia Diaz. European players can also get their hands on a very handsome collector’s edition of the game. The rest of us can’t, but hey, it’s nice to look at. 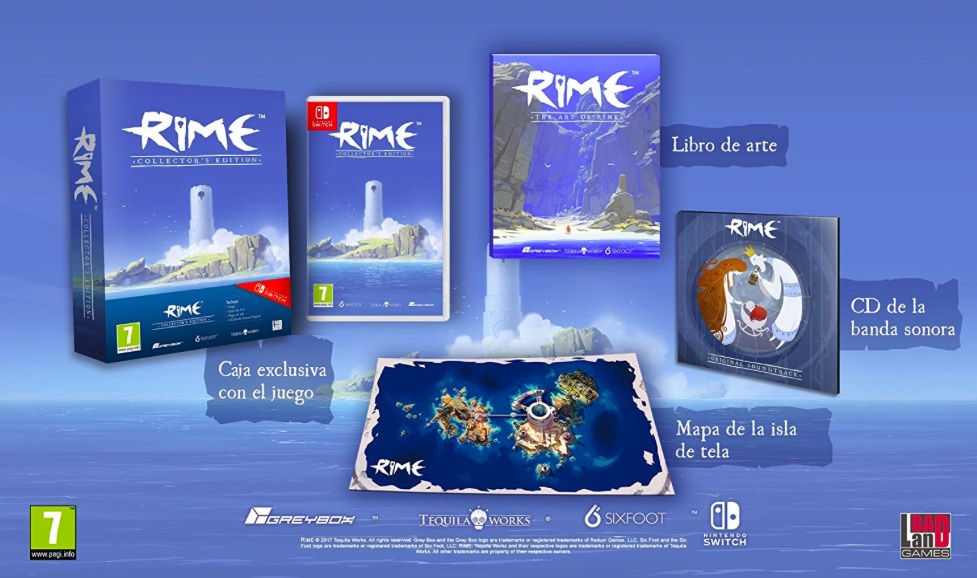 “We feel Nintendo Switch was created for gamers like us, and we are delighted to reach Switch players with the evocative experience of RiME,” said Raúl Rubio Munárriz, CEO and creative director of Tequila Works, in a press release.

“We’re so grateful for the many fans who connected with Tequila Works’ creative vision for RiME, and we’re very excited to now be able to share that unique experience with the Nintendo community,” added Christian Svensson, COO at Six Foot.

We reviewed RiME back when it first hit PC and other consoles back in May of this year. Although we didn’t find the game without some serious flaws and a few missteps, its charm and utter heart were undeniable. RiME is an art piece, no matter how you slice it. Now that art can be enjoyed in a whole new way.

Check out our full video review on RiME to find out more.

Second Opinion Spotlights: You Should Play “The Sexy Brutale”

RiME Is Coming To The Switch In November