Can you say, Goemon Bomber? 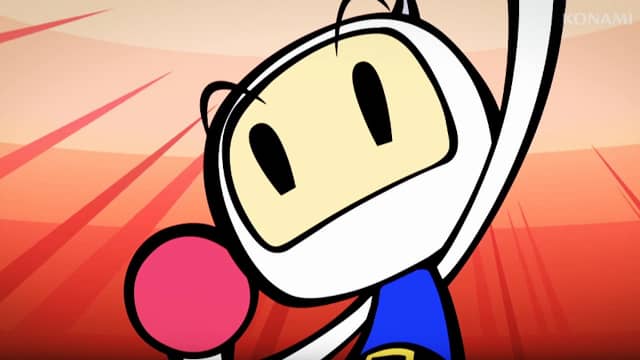 The latest Super Bomberman R DLC pack is a whopper, including a new Grand Prix mode, nine characters from various Konami franchises, and even a new world for Story Mode! Launching today, Konami has offered this update at no cost.

The Grand Prix mode is a 3-on-3 mode where both teams compete in two kinds of matches: Crystal Match, where both teams gather point-granting crystals while dodging bombs, and Basic Bomber Match, which follows the standard Bomberman rules. According to the press release, Konami is apparently pushing this mode as a potential eSport.

Aside from the new Story Mode world, there are new stages and accessories avaliable as well.

Will you be partaking in all this Super Bomberman R DLC? Let us know in the comments below! 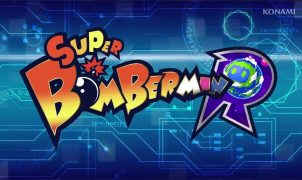 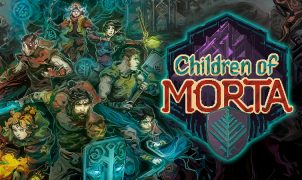 The Bergsons are back — this time, it’s console. God, what a beautiful game. From the outstanding use of color to the glorious animation, the magical storyline to the…