Could Gabriel Logan be poised to make a comeback? Sony Interactive Entertainment has filed a new trademark application for Syphon Filter with the EUIPO 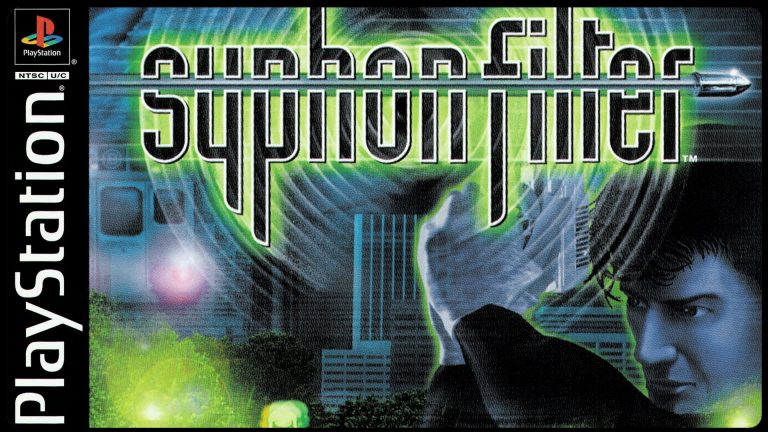 When it comes to classic properties from the original PlayStation’s heyday, Syphon Filter was arguably one of the best. Developed by Eidetic (now Sony BEND Studio), the series put players in the combat boots of special agent Gabriel Logan as he fights to save the citizens of the USA from dangerous terrorists hell-bent on destruction. While we haven’t seen a new entry in the franchise in over a decade, many longtime PlayStation fans have suspected the series may still have some life left in it.

Well, it looks like there’s hope yet. On November 8th, Sony Interactive Entertainment filed a new trademark application with the European Union Intellectual Property Office (EUIPO) for Syphon Filter. The application itself doesn’t really shed any light on what could be in store (you can view the document in its entirety here) the time is certainly right, with the 20-year anniversary of Syphon Filter’s 1999 debut on the horizon.

Before you get too excited, it’s worth noting that this could just as likely this could be a simple legal maneuver by Sony to protect their IP. But if this actually does end up resulting in a new game in the Syphon Filter series, I know I’m all for it. How about you?