It’s Sci-Fi VS Fantasy In Splatoon 2’s Next Splatfest, The Battle Starts Next Friday

Splatoon 2’s next Splatfest launches next November 17th, pits Sci-Fi against Fantasy in a war for genre supremacy 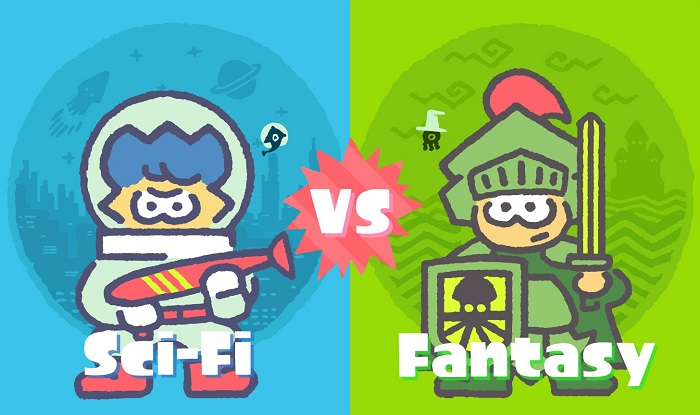 Are you ready to get messy? If so, then you’re in luck. Nintendo of America today announced that Splatoon 2’s next Splatfest will be kicking off on next week. While the last Splatfest was a suitably spooky Halloween event pitting werewolves against vampires, this one pits two of geekdom’s most beloved genres against each other in a fight for gloppy battlefield supremacy.

The paint will start to fly when the event begins on Friday, 11/17, at 9PM PT, pitting Team Fantasy against Team Sci-Fi. Like previous events, this Splatfest will run for 24 hours, with the winner be decided based on popularity, solo win percentage, and team win percentage.

The follow-up to the hit Wii U competitive shooter, Splatoon 2 made its sticky debut on the Nintendo Switch on July 21, 2017. In case you missed it, be sure to check out our full review.

So, which side will you be fighting on when Team Sci-Fi battles Team Fantasy next Friday? I’ve got my money on Team Sci-Fi taking the win from those tunic-clad Squid-kids. Sound off in the comments section and let us know! 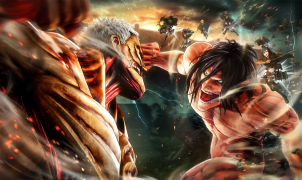