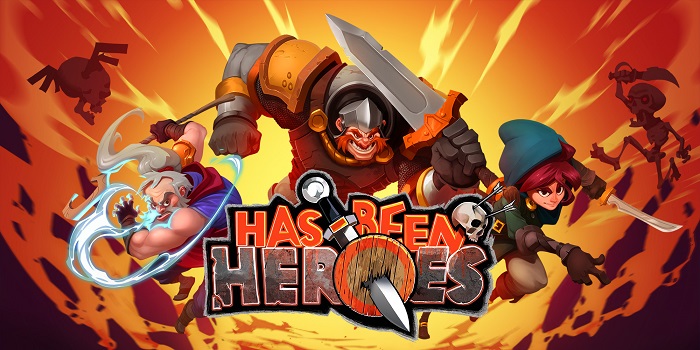 Frozenbyte’s roguelike game of strategy, Has-Been Heroes, has received a major update today injecting a wealth of fresh content into the game, which released in March for the PlayStation 4, Xbosx One, Nintendo Switch, and PC.

The expansion introduces new content, including the Trine heroes – Amadeus the Wizard, Pontius the Knight, and Zoya the Thief – as playable heroes once you’ve unlocked the Epic Quest mode. These heroes feature their own custom animations (Amadeus attacks with a box) and fresh 2D visuals in the style of Has-Been Heroes, making these Fronzenbyte favorites blend seamlessly with the Has-Been Heroes universe. In addition to these new characters, the update also brings with it a brand new region called the Sky Temple. Each Sky Temple run has its own unique twists, new enemies, bosses to battle, andchallenges to overcome.

Two new game modes are also included in this update: “Challenge Mode” and “Seed Mode.” Challenge mode is a single difficult battle with pre-set loadout of characters, items, and spells. By completing a Challenge, Has-Been Heroes players will unlock a new Young Hero. Seed mode allows players to share a seed number with friends and play the exact same game/run with a timer upon completion.

You can see the update in action in the trailer below: 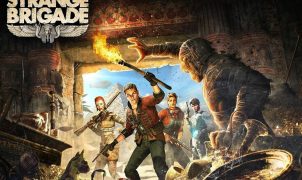