EA plans to purchase Respawn Entertainment by year’s end, development of current projects to be unaffected by transaction 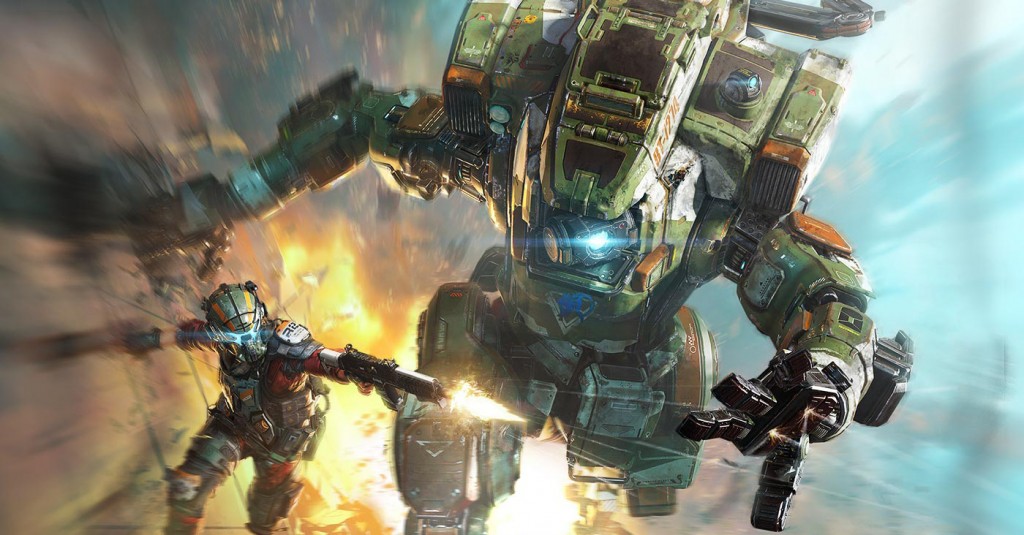 Publisher EA has announced plans to purchase Titanfall developer Respawn Entertainment for a tidy sum, giving Activision expats Vince Zampella and Jason West major publisher support for the first time since their messy split with Call of Duty developer Infinity Ward back in 2010.

EA isn’t scrimping when it comes to securing the studio, which could virtually give the publisher a monopoly in the first-person shooter genre with properties like Battlefield, Titanfall, and the Battlefront series. Venturebeat reports that the transaction could total at nearly half a billion dollars, including $151 million in cash, $164 million in restricted long-term stock grants, and potentially $140 million in performance-based incentives, which, if paid in full, total a whopping $455 million.

Zampella detailed his reasons for joining forces with EA in an open letter posted on Respawn’s official site saying: “While it wasn’t necessary, going with EA made a lot of sense. With Titanfall and Star Wars, EA has been a great development partner that supports us and doesn’t interfere with our process for making games or studio culture. EA will provide us with more resources, access to new technologies, and expertise that we can tap into to that will help us make better games, and Respawn will retain the same creative freedom and culture we’ve always had. We’ve been talking closely with the leadership at EA and we share their values and vision for the future of being a developer-focused company that puts the players first.”

Zampella stressed that business will proceed as normal during the transition, and that no Respawn staff will be laid off as part of the merger. Additionally, the development on the three titles Respawn currently has in the works, including a game set in the Star Wars universe, an as-of-yet unnamed VR title set to release in 2019, and a new Titanfall game will be unaffected. The transaction is scheduled to be completed by the end of the year.

“This is a great next step for Respawn, EA, and our players. Joining with EA will give us the resources and support we need to grow and have long term success while still keeping our culture and creative freedom. We believe this is an opportunity to achieve more together through the unique strengths we each bring to the table.” 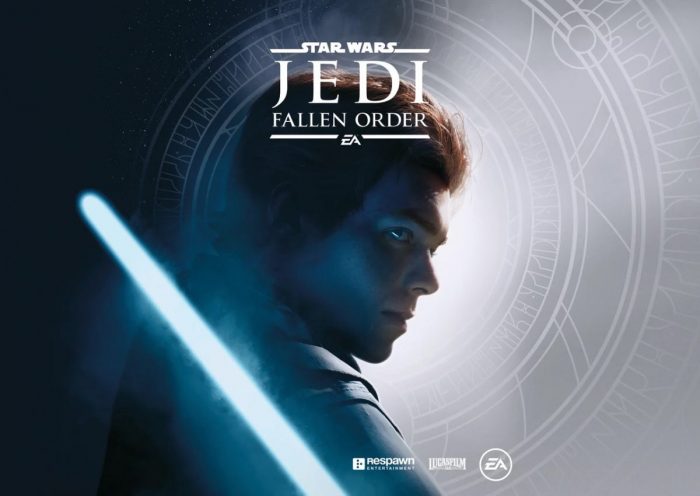 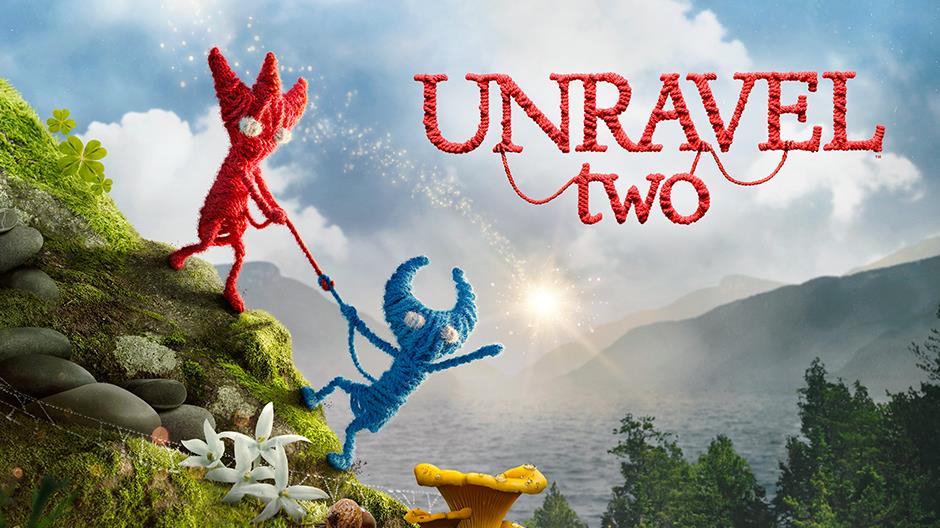