Sledgehammer Games wanted to go back to the future with Call of Duty: Advanced Warfare sequel, Activision boss opted to return to WWII 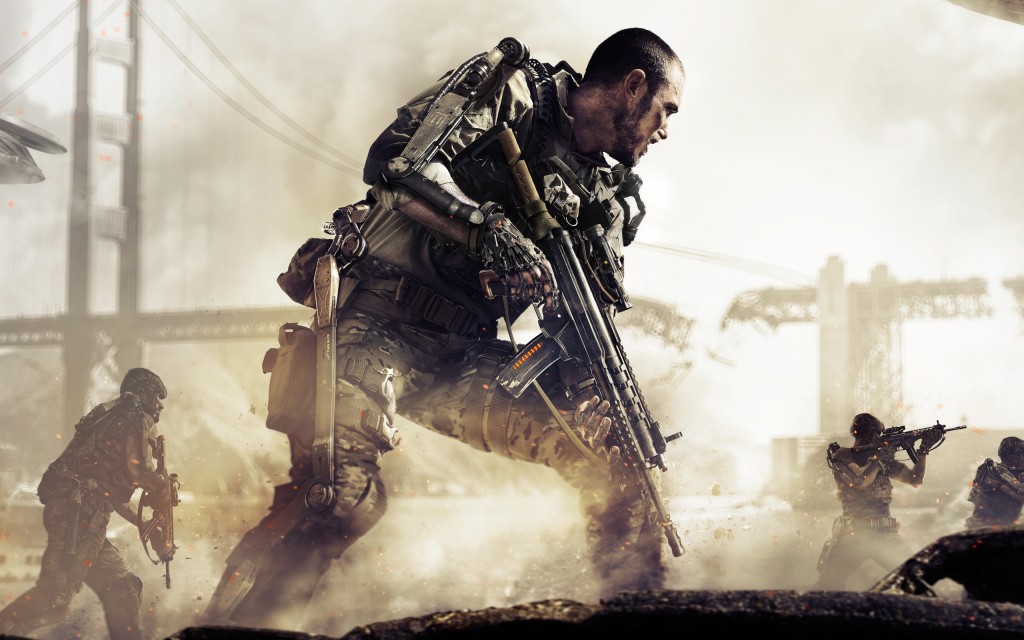 If Foster City, California-based studio Sledgehammer Games had their way, this years Call of Duty would be quite a bit different than the back-to-basics FPS that is Call of Duty: WWII “Sledgehammer wanted to make Advanced Warfare 2,” Activision CEO Eric Hirshberg said in a recent interview with Newsweek. However, Hirschberg wanted something else for the series. Sensing the fans’ desire to return the franchise to its historic roots, he instead opted to return to the conflict that started it all, knowing Sledgehammer was the studio that could realize its full potential. “We knew they would become historians, that they would tackle it with authenticity, give it tremendous care and we also knew they would capture the unspeakable scale of World War II.”

It’s hard to argue with the results. Call of Duty: WWII has enjoyed a strong start, selling twice as many copies as its predecessor, Call of Duty: Infinite Warfare, in the week since its November 3rd release. Still, for fans of the series who’ve grown tired of mowing down Axis forces (Call of Duty: WWII marks the seventh game in the series’ 14-year history set against the backdrop of the second world war), one can only wonder what Sledgehammer would have delivered returning to the Advanced Warfare universe.

One thing’s for sure. We probably wouldn’t see a single mention of Kevin Spacey this time around.

For more interesting details on Call of Duty: WWII’s development, you can read the full Newsweek interview with Hirschberg here.

So, what do you think of Activision’s decision to take the franchise back to where it originated? Do you think it was right call? As always, we love to hear what you think. So sound off in the comments and let us know your thoughts on the latest entry in the Call of Duty series.

Call of Duty: WW2 To Feature Classic Map As Part Of Season Pass