Batman – The Telltale Series Is Coming To The Switch Next Week

Batman – The Telltale Series fights crime on the Switch November 14 in North America, will be released in both physical and digital formats 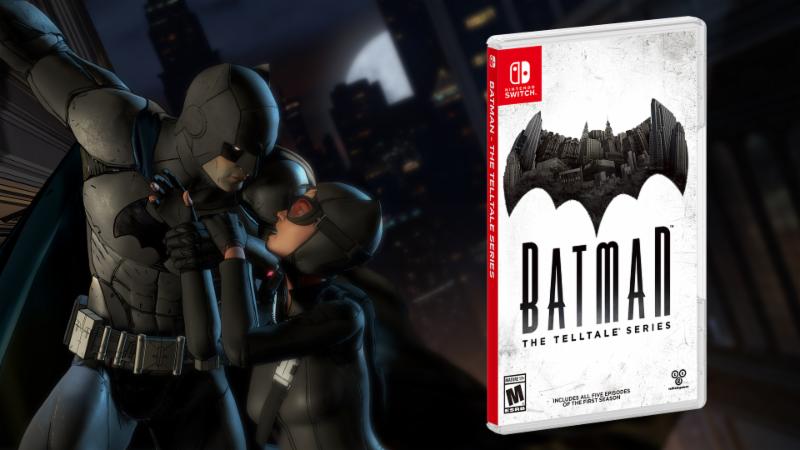 Switch owners hoping to experience the Caped Crusader’s latest adventure won’t have to wait much longer. Publisher Telltale Games today announced that Batman – The Telltale Series will be coming to the Switch on  November 14 in North America and November 17 in Europe and Australia, both digitally and at retail.  Both the physical and digital releases will be priced at $39.99 in North America. And all five episodes in the season will be included in the retail cartridge – a nice bonus for those of you tired of downloading substantial portions of retail games onto your SD card.

You can check out the Switch announcement trailer below:

“This will be Telltale’s first Mature-rated title on the system, so we’re really excited not only to have our game on Switch but also to approach a new audience with a game we’re really proud of,” said Executive Producer Sean O’Connor. “We think our unique take on Batman is a great way to introduce Nintendo fans to Telltale’s style of storytelling. It’s also nice that returning fans will be able to experience the game on a console they can take with them everywhere.”

Will you be picking up Batman – The Telltale Series for the Switch? If so, will you be buying the physical or digital version of the game? As always, we love to hear what you think. Be sure to sound off in the comments and let us know. 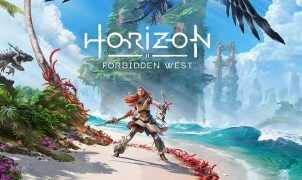