Do Not Feed The Monkeys Swings Into Action Next Year

Game to appear at Day of the Devs festival this weekend 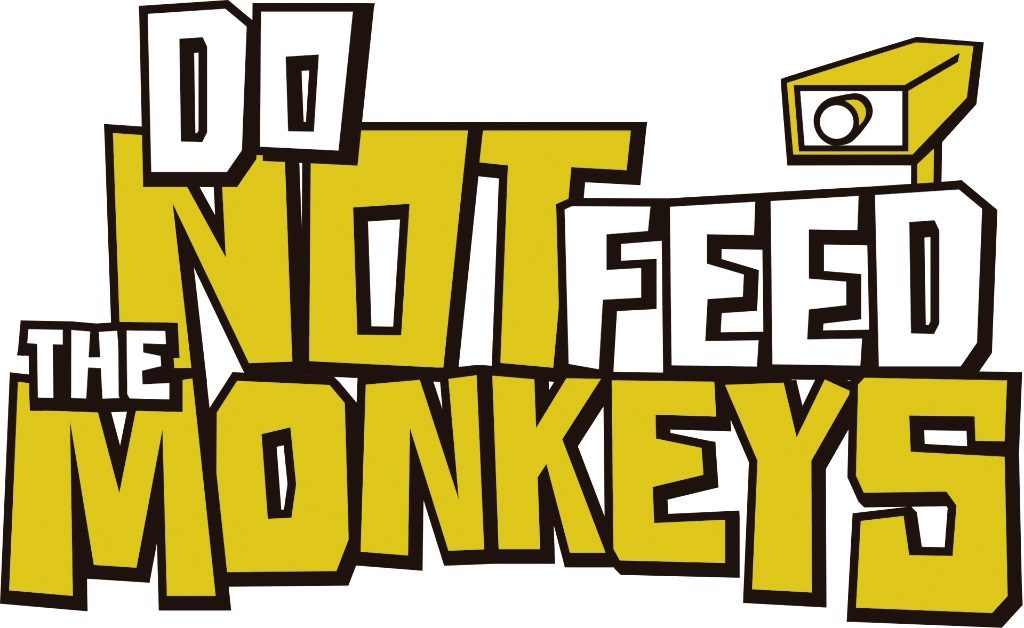 Publisher BadLand Games has announced that Do Not Feed The Monkeys will officially be releasing sometime during the first half of 2018.

Developed by Fictiorama Studios, Do Not Feed The Monkeys is a story-driven “digital voyeur simulator”. As the newest member of the cleverly named “Primate Observation Club”, it will be up to players to use the technology available to them in order to spy on a number of (mostly unhappy) residents living within an apartment building. By tapping into surveillance cameras and unprotected webcams, players will be able to watch the lives of each of these individuals unfold before their very eyes.

Players will also be able to browse through social media networks, wikis, websites, newspapers, and the like, in order to gather information about their subjects. While nothing is off-limits when it comes to collecting information, the player is strictly forbidden from interacting with their subjects. Of course, that’s a rule that, depending upon the actions of the player, may end up getting broken. Everything that players choose to do, or not do, will have consequences, meaning players will need to think carefully before acting.

Do Not Feed The Monkeys is slated for release on PC via Steam sometime before summer of next year. Do Not Feed The Monkeys will also be one of the 70 titles to shown this year in the fifth annual Day of the Devs festival, presented by Double Fine and iam8bit, held on November 11. Will you be joining the Primate Observation Club yourself? Let us know in the comments below!