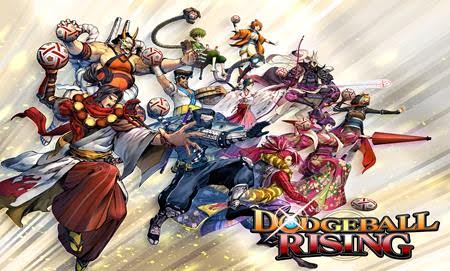 Set in a colorful rendition of Edo Japan, Asakusa Studios’s Dodgeball Rising reimagines the classic sport as a fast-paced, 3v3 action game. In this era following a time of great war, bloody duels have been replaced with dodgeball games in order to settle disputes. Warriors from across the country gather to compete in the Ultimate Imperial Dodgeball Tournament to prove their strength and earn glory.

The premise of the game is simple: dodge, catch and throw the ball to eliminate or outlast the opposing team of three. Players can choose from a roster of 11 characters, including a samurai, a ninja, a sumo wrestler, a kabuki entertainer and a sushi chef, each with their own unique skills and playstyles. Each character has an arsenal of “trick shots” to surprise the opponents and gain the upper hand. Stages include various traps and pitfalls that influence the battle and keep players alert.

Dodgeball Rising supports a local and online cooperative, multi-player experience in which players work together to perform trick shots and build up the “Rising Gauge” to execute special moves. When Rising Mode is active, players are powered up and can easily turn the tide of battle. Additionally, players can embark on a solo journey in the Arcade Mode, which features a unique storyline for each of the 11 characters. 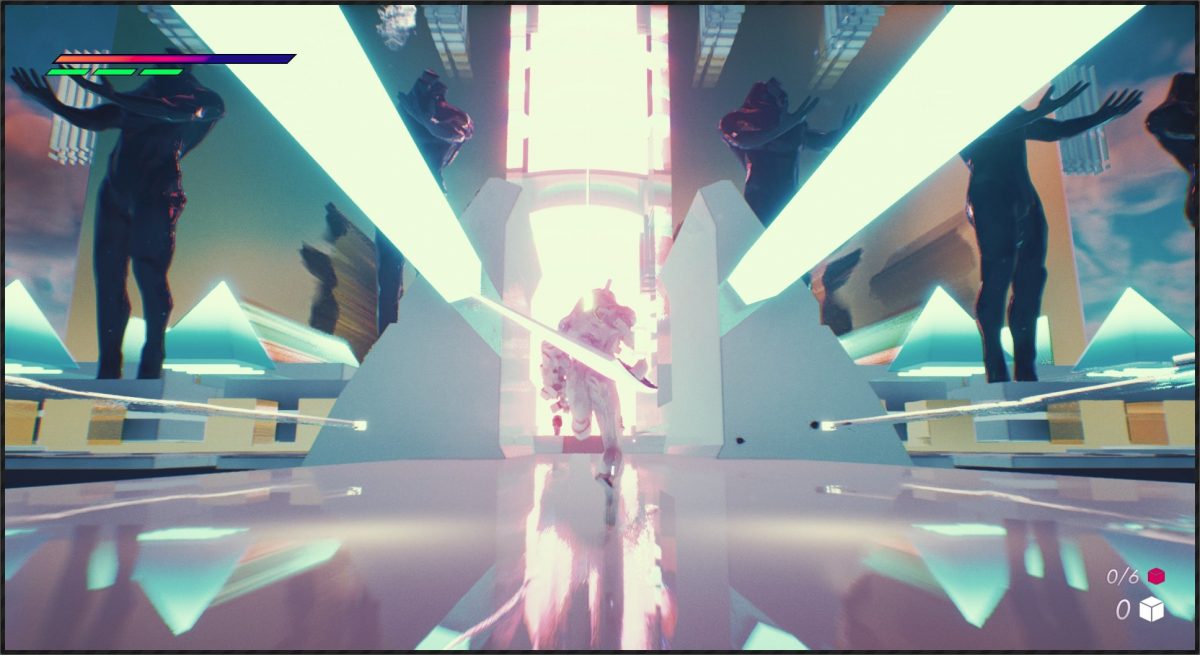 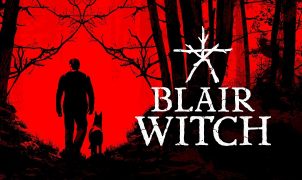 Lost in the Woods   20 years, guys! It’s been 20 years since the film The Blair Witch Project scared, entertained, and confused moviegoers around the world.  Was it real?…