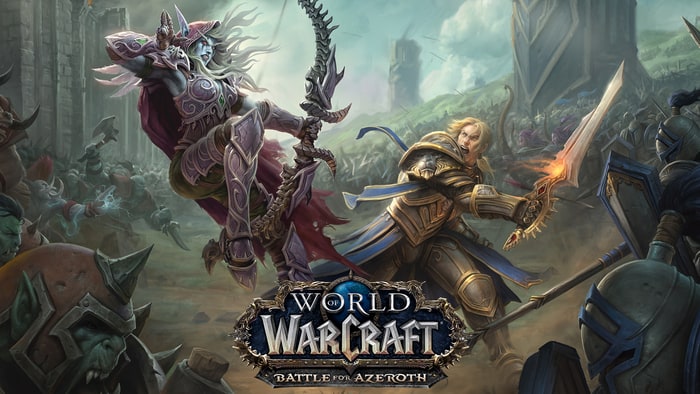 Originally reported by Destructoid, Battle for Azeroth will feature plenty of new content for players to look forward to, including six new unlockable Allied Races, new dungeons and raids, and treasure-hunting on deserted islands. The level cap has also been expanded, allowing characters to level up to Level 120.

An official release date for Battle for Azeroth has yet to be given. Will you be digging into the latest World of Warcraft expansion when it arrives? Let us know in the comments below!