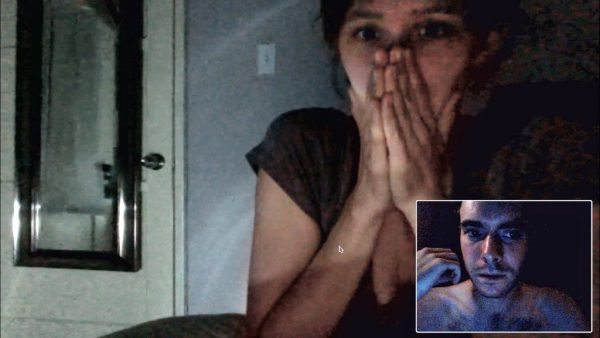 Continuing the highly revered, or highly abhorred, found footage genre is the V/H/S series. These are horror anthologies with no real rhyme or reason behind them. Unless, of course, you count that the videos being watched are said to drive the viewer insane! V/H/S and V/H/S 2 start with hapless victims stumbling upon a set of TVs and a pile of VHS tapes (hence the name) and, with nothing better to do, usually watch them. You, dear viewer, are along for the ride whatever it may bring.

The stories told in these narrative snippets range from the comically absurd to the utmost terrifying or disgusting thing you’ve ever seen. There’s generally no indicator for what direction any may go either, so if you’re easily scared or susceptible to jump scares this may be the more risque title to pursue. They’re also not apologetic about nudity either.

That being said, don’t expect these stories to have a whole lot of depth to them. While these movies certainly have their scary and disturbing moments, the writing quality is subpar at best. Still, given that these are notable enough for most people to have at least heard of them it’s worth giving the first one a shot if for no other reason than to say you watched it.

The first movie has a runtime of nearly two hours, while the sequel will only ask for ninety-five minutes of your time. 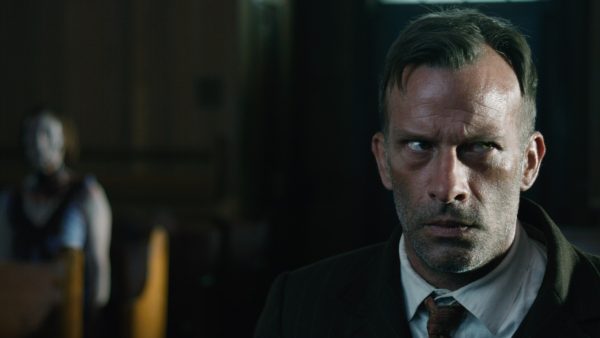 Despite my praise laden coverage of the IT movie a month back, I’m actually not a big fan of Stephen King. That being said, I still enjoyed 1922 for what it was worth. Thomas Jane once again delivers an amazing performance, this time as Wilfred James, the main character and antagonist of the film.

Wilfred murders his wife to get her inheritance. This act also serves to prevent a divorce that would separate him from his beloved son. Now, because this is the 20s, there’s no justice to be had for poor Arlette. However, Hell hath no wrath like a woman scorned. Even if she’s dead, it seems.

Arlette returns to haunt Wilfred at every step, and it doesn’t end with her apparition. It doesn’t take long for the actions of Wilford and his son Hank to become plagued by mysterious string of bad luck. It starts when Hank impregnates his girlfriend Shannon. Believe it or not, things only get worse from there. In the end Wilford loses everything he had aimed to keep by murdering Arlette. The only exception, of course, is his freedom.

Years of guilt and the constant pursuit of rats that are birthed from the corpse of his wife (which was thrown down the farm well) make Wilford write a full confession of the events, and it is here where the movie both starts and ends. Needless to say, justice is served, though it may not quite happen how you expect.

This movie is another quiet but tense experience that won’t have you hiding your face in fright. You will, however, feel very uneasy as the atmosphere weighs down on your conscience and, quite possibly, your sanity.