Prepare to trick or beat the snot out of 11 putrid pugilists in Creepy Brawlers, now available for the NES 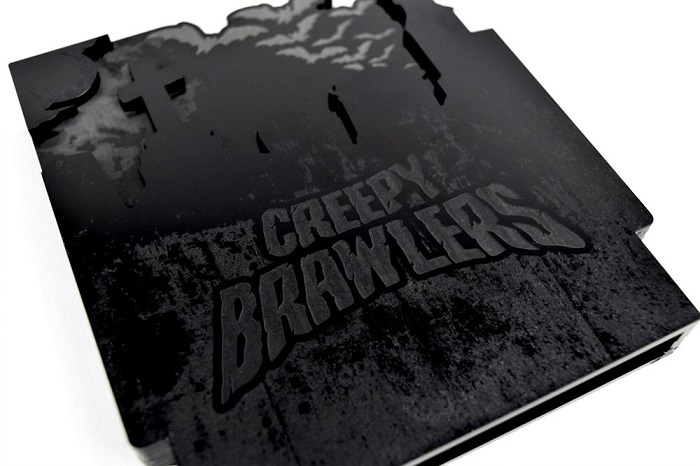 Pittsburgh-based indie developer Mega Cat Studios today announced the availability of their latest batch of NES releases guaranteed to bring some spooky 8-bit thrills to your NES this Halloween.

Have you ever wanted to go toe-to-toe with your favorite monsters from the silver screen and engage in some some good, old fashioned fisticuffs? Is so, you’re in luck. Creepy Brawlers marries the over-the-top boxing action of the NES classic Punch-Out!! with your favorite movie monsters, allowing you to throw down for the title against 11 iconic creatures including Frankenstein’s Monster, the Wolfman, Jason Vorhees, a killer clown, and even that creepy girl from The Ring who nobody really knows the name of, and more.

To beat the boils and ghouls standing between you and the belt, you’ll need to bob, weave, and uppercut your way to victory. It won’t be easy, either. Each of the freakish fighters you’ll face evolves over the course of the match, providing players with greater challenges. That said, you might want to take your thumbs to the gym before stepping into the ring with these horrifying heavyweights, because if you lose the round, you lose your soul.

Want to what all of the fuss is about? Check out the Creepy Brawlers gameplay trailer below:

Those wanting to take a shot at the title can order Creepy Brawlers now. The game comes in both standard ($59.99) and special edition ($100) packages. The special edition version of the game features a slick molded cartridge (pictured above).

Creepy Brawlers isn’t the only slice of holiday goodness making its way to the NES courtesy of Mega Cat Studios this Halloween, either. The developer has also released Creeping It Reel, a soundtrack cartridge featuring the eerie sounds of their monster boxing game loaded with the dance floor-murdering tunes of acclaimed chiptune artists Mitch Foster and Danimal Cannon. Priced at $39.99, it includes an 8-bit music video, playable candy drop pachinko game, and, most importantly, dancing pumpkin man. 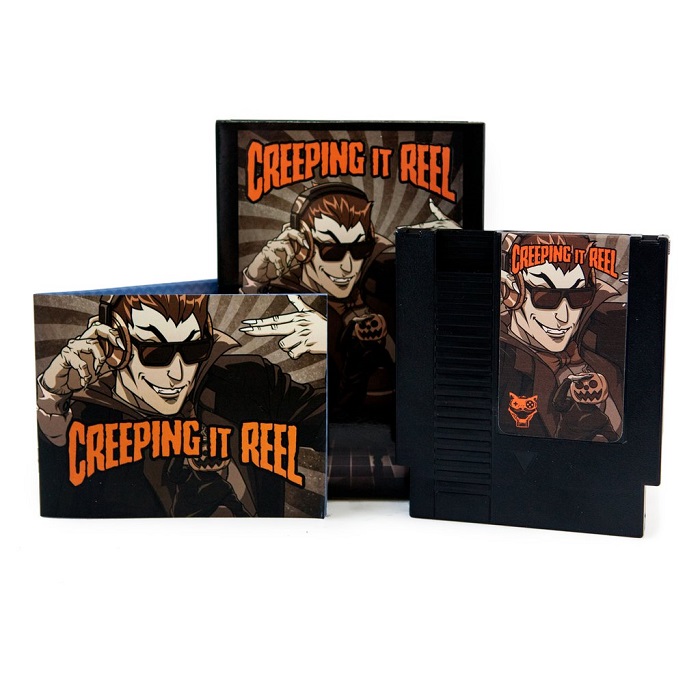 So, will you be snatching up either of these Halloween-themed NES offerings from Mega Cat Studios, or are they 2spooky4u? Sound off in the comments section and let us know.