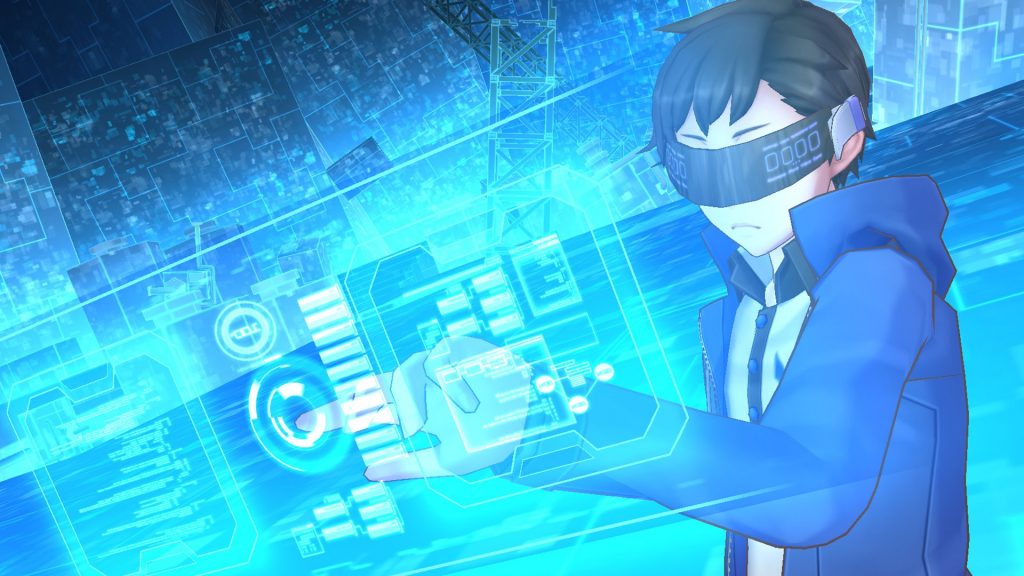 Confirmed to make an appearance in Hacker’s Memory are Yuuko Kamishiro and Kyoko Kuremi, two characters from the first Cyber Sleuth game. The daughter of Satoru Kamishiro — the former president of Kamishiro Enterprise — Yuuko has teamed up with hacker group Hudie in order to investigate the correlation between a group of runaway hackers and her own father’s suicide. Kyoko Kuremi is a private investigator who specializes in cyber-related cases, and was also a major asset to the protagonist in the first Cyber Sleuth. She’s best known for her ability to keep cool, her unique fashion sense, and, to some, her questionable taste in coffee.

Starting today, players who pre-order Hacker’s Memory are also eligible to receive some free DLC, including exclusive costumes and Digimon. For a closer look at what’s up for grabs, check out the list below:

I start beating people and creatures up for money. Because that's how I roll.