Meet your colorful companions in the latest trailer for Tokyo Tattoo Girls, coming to a Vita near you next month 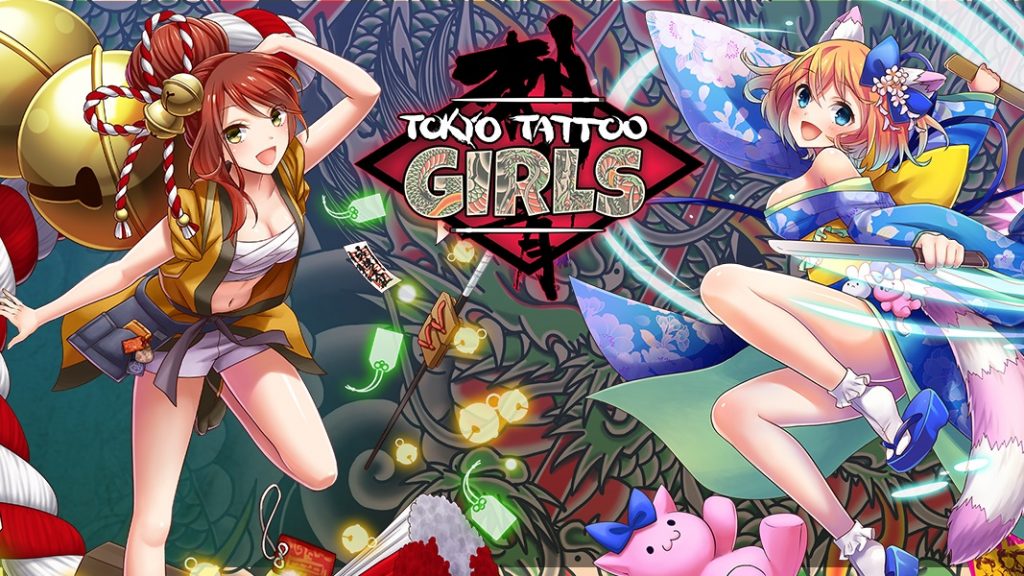 The release of Tokyo Tattoo Girls is just a few weeks away. That said, there’s no better time than now to get acquainted with the each of the six companions you can choose from while wrestling control of Tokyo’s 23 wards from the powerful group of ne’er-do-wells known as the the Kumi. Thankfully, NISA is on the case. The publisher has released a new trailer introducing each of these inked-up heroines who’ll help the player defeat the Kumi with different powers you can give them through their tattoos.

Check out the Tokyo Tattoo Girls “Meet Your Companion!” trailer below:

Tokyo Tattoo Girls is developed by Sushi Typhoon Games and published by NIS America. The game is currently slated to release exclusively on the PlayStation Vita in North America on November 14 and in Europe on November 17. 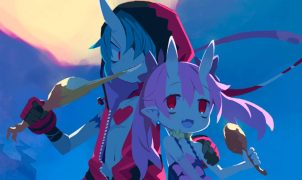 The Disgaea 6 Demo Is Now Available On The Switch eShop 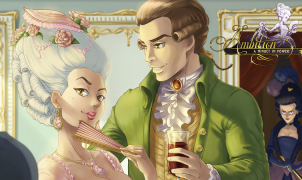 Ambition: A Minuet In Power is the color of desire! In 2017, my husband and I attended Versailles’ Fetes Galantes, where we spent an extravagant evening dancing in the…