I Coleman Is Doomed – Episode 18

It’s been bad before. But never quite so bad as this. Will Doom‘s famously nigh-impossible expansion pack be the thing that finally stops our hero dead in his tracks? 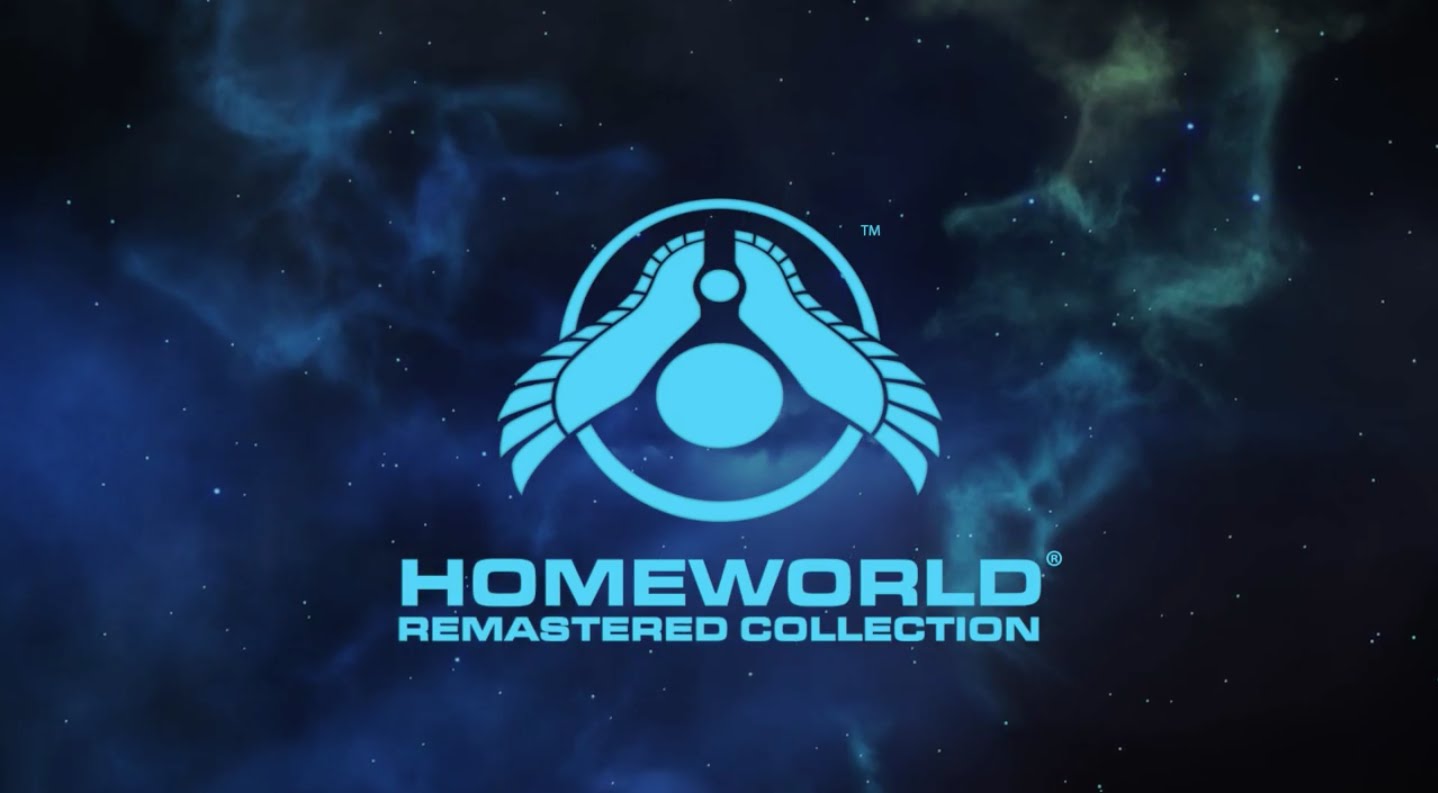