Rocksteady’s Next Game To Make Fans “Lose Their Minds”

Uh…I guess this rules out another Batman game? 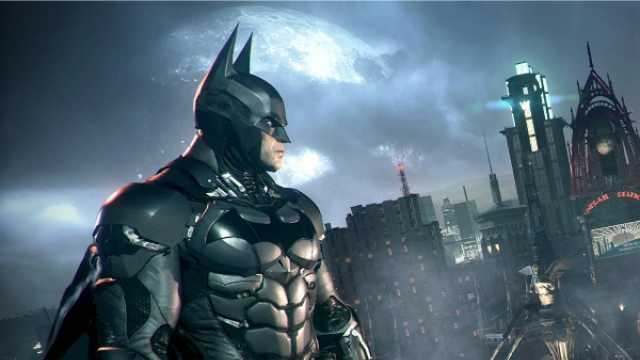 Been wondering what Rocksteady Studios has been up to since last year’s Batman: Arkham VR? You and everyone else. But that’s not stopping them from hyping up their fans. Gaz Deaves, the studio’s Marketing Game Manager, took to Twitter to throw out a bold claim: the next game will make fans “lose their minds.” Yowza!

As seen by the news’ popularity on N4G, this statement has gotten fans in a frenzy. After six years of making Batman games, what other venture could live up to that claim? Will it be another take on a superhero IP? Another type of IP entirely? And who’s to say it’ll even rely on a familiar license?

Regardless, we at Hey Poor Player look forward to what kind of game it will be.

What do you think Rocksteady’s next game could be? Let us know in the comments below! 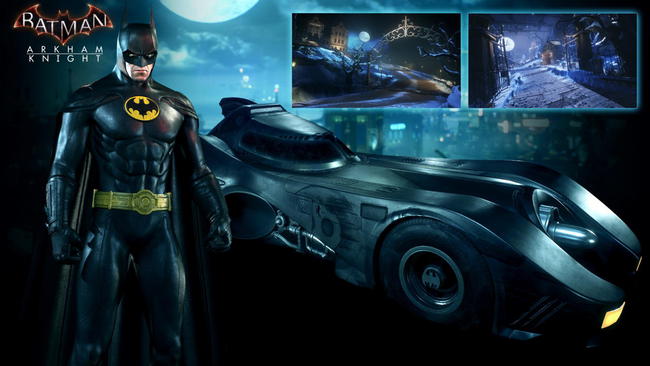