That’s a lot of infections. 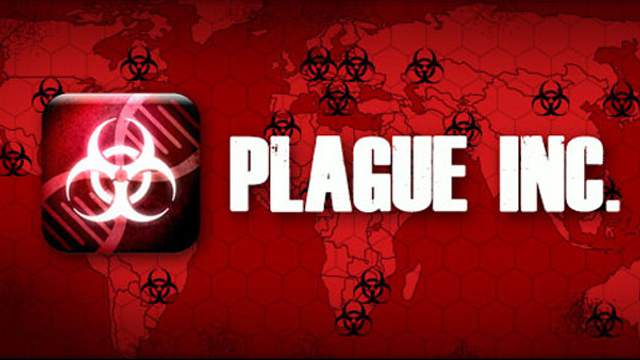 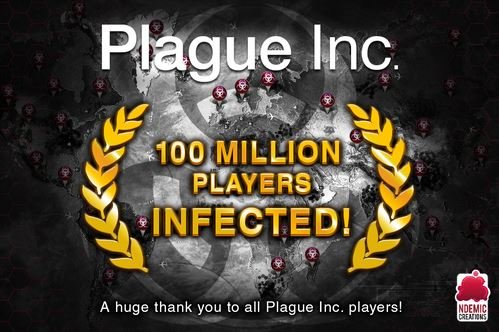 First released on mobile devices before making the jump to PC, PS4 and Xbox One, Plague Inc. puts players into the control of ever-evolving pathogens that must infect the entire world’s population before mankind develops a cure. The game remains active with expansions such as Plague Inc.: Evolved, this summer’s inclusion of the vampiric Shadow Plague, and yes, even a tabletop board game. The title has even been praised by the CDC for raising awareness on disease transmission.

Naturally, fun match facts have come to light following this announcement, with Ndemic Creations revealing this new milestone would render Plague Inc. the 14th most populated country in the world. Furthermore, not only have players eradicated the world 1530597131 times, but over 13535648426642177590 and counting humans have been infected by pathogens. Cool!

Are you one of the 100 million players? Let us know in the comments below!