Take a tour of the New World in this 360 degree Total War: Warhammer II launch trailer 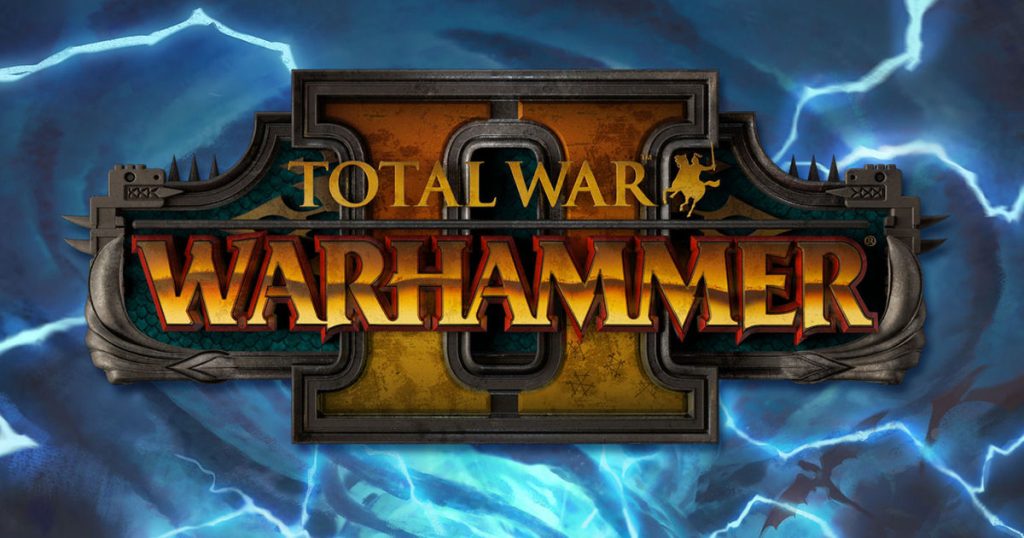 Developer Creative Assembly’s latest large-scale RTS, Total War: Warhammer II, is now available for Windows PCs. To mark the occasion, a launch trailer has been released offering viewers a full 360 degree tour of the battlefield. Compatible with VR headsets and mobile devices, the video allows viewers to soar above the sprawling expanse of the New World, dropping players into the middle of heated battles surrounded by scores of enemies, and delve deep into the underworld to visit a Skaven stronghold. For the best experience, you’ll want to watch this trailer on Google Chrome in 4k.

Check out the Total War: Warhammer II launch trailer below:

For our final verdict, be sure to stay tuned for our full impressions of the game in the coming days. 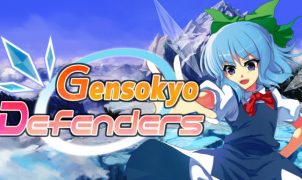