“It’s the story of a Nokia cell phone, but she’s a little girl with big breasts.” 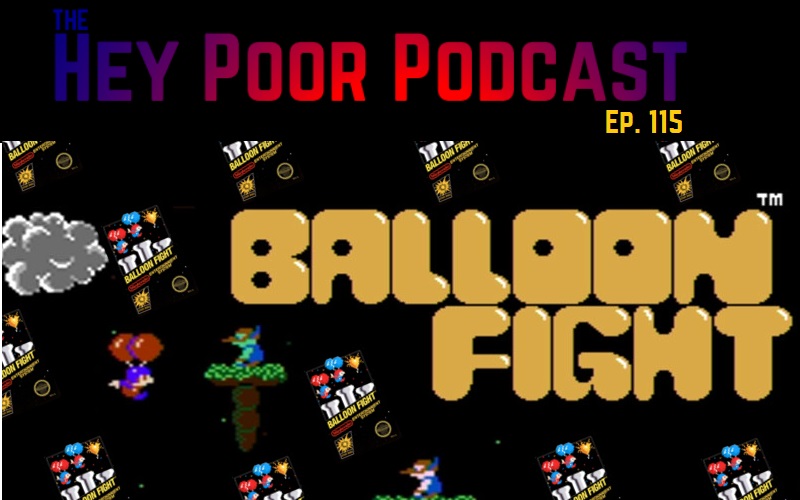 This week on the Hey Poor Podcast: bad news, guys! No longer content merely with shoving it down our throats every time they re-release any of their “classic” games, Nintendo has now declared that Balloon Fight for the NES is now the only game that will ever be released on anything, ever. Despite this chilling news, I “I Thought I Was Hot Shit” Coleman, Nathan “Looks 8 But Is 100 Years Old” Terencio, and Anthony “Bootleg Mickey Mouse ” Spivey manage to squeeze two hours of podcast out of discussions of games that no longer exist. I got a Switch and still isn’t impressed, Nathan thinks you should play Pokken and skip Marvel VS Capcom Infinite, Spivey can’t stop talking about his love for Neo Yokio, and RUINER – to our surprise – might just be the best game of the year. Plus: Hooters is now canon in the Sonic universe (that’s not a joke), Goku gets into a fight with The Tick, and the developers of PLAYERUNKNOWN’S BATTLEGROUNDS have lost their goddamn minds. All this and more, on the Hey Poor Podcast!

The News: DOOM for Switch, The Sonic Hooters Story, PewDiePie is still racist, PUBG attacks Fortnite for no reason and loses 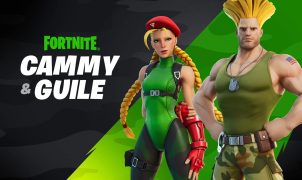