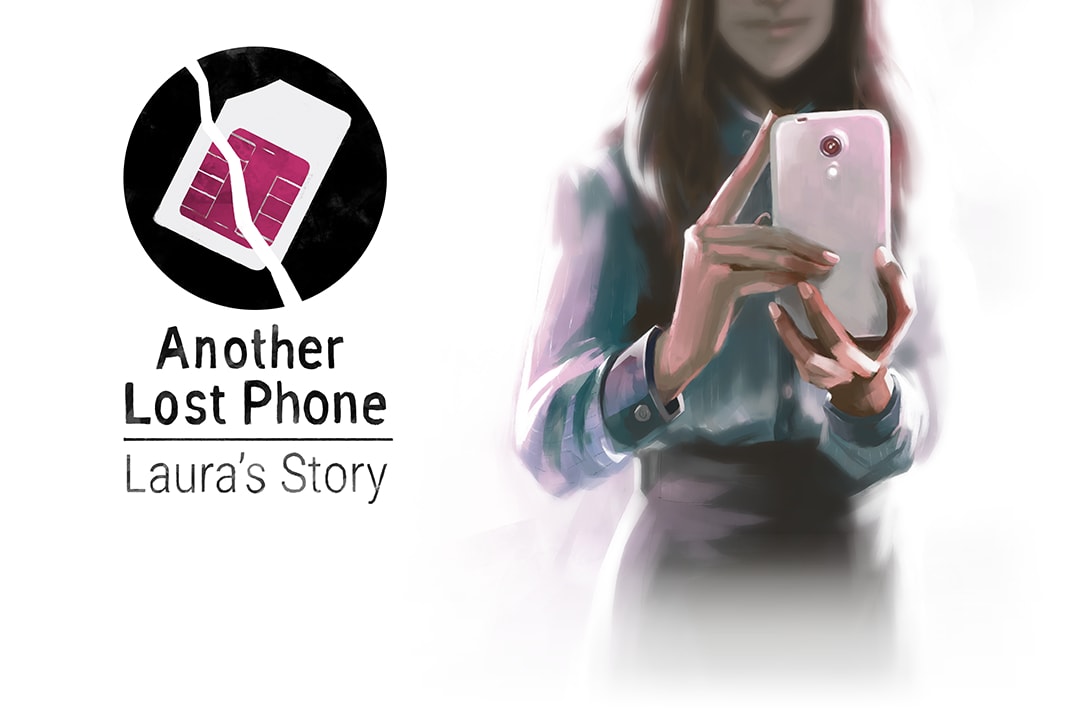 I like me a good mystery, real good. What I like the most is one where the complexity of mystery all comes from a very simple question. There’s a reason “who killed Laura Palmer” became the guiding question for one of the most iconic TV shows ever made. In Another Lost Phone: Laura’s Story, the question starts out just as simple. What happened to the owner of this mysterious phone? That one question leads to a series of increasingly personal ones about the item’s owner. From a simple origin, all things unfold. Another Lost Phone: Laura’s Story is a bit tonally conflicted, but is a cleverly-constructed little puzzle game.

Another Lost Phone: Laura’s Story is set up by a cool perspective. Having just found a stranger’s phone on the street somewhere, you play directly on the screen of the missing phone itself. At the outset, the only thing at your disposal is a list of text messages from various people in the life of Laura, the presumed owner of the phone. A first perusal shows communication with her boyfriend, coworkers, and a couple people whose identities aren’t too obvious at first. From there, it’s a guessing game, as you unravel a mystery of hidden intent and questions that I can’t say much more about without spoiling things. 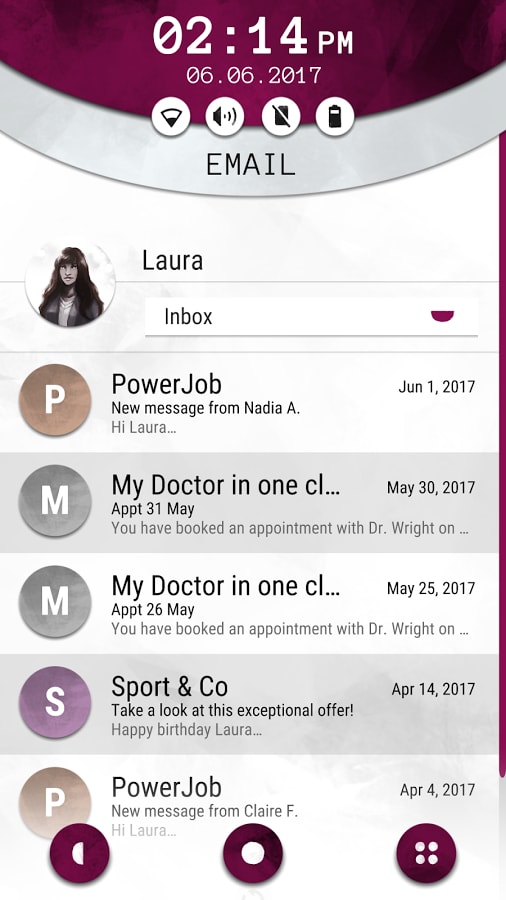 With a whole menu of apps at your disposal but only a couple initially availible (other logins and wifi requirements barring you from some of the others), a big part of Another Lost Phone comes down to figuring out how to get into every single bit of this phone’s information. Need wifi? There’s a public signal, but you have to find where the password might be written. Need to get into the game’s fictionalized version of LinkedIn? You can, if you can find where Laura’s login info might be jotted down. Each time some new bit of information becomes availible, the story grows deeper. Maybe you find some new conversation between Laura and a coworker. Maybe you find something in her emails that suddenly changes what you understand. Perhaps you find something in her texts that references a photo in her gallery that in turn holds some other clue to the greater puzzle at hand.

All wrapped as it is into a small and straightforward package, these puzzles work really well. It’s really smart. I’ve struggled as much as anyone with the random technical inconveniences of owning a smart phone, and so why not turn those gripes into puzzle mechanics? There is something a bit tonally odd about it all, though. A big part of Another Lost Phone‘s story is about a character’s privacy being in some way violated (and lord help me to avoid spoilers). Violating that same privacy of a fictional character is what the player is doing by playing the game at all. It’s not as though this aspect of the premise ruins the game at all, but it’s a sort of unsettling thought that definitely sticks after the game is over. 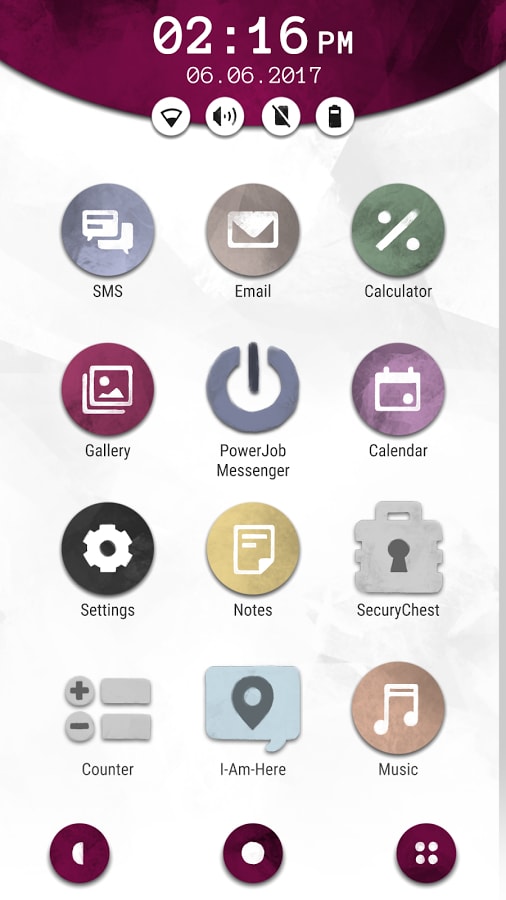 This is a short review for a short game, but a positive for a positive. Another Lost Phone: Laura’s Story feeds a natural snoopiness that I think exists inside most of us. We all want to know gossip. We all feel powerful when we feel like we know something secret. Another Lost Phone plays on those emotions, those mental tics, and does so in its own favor. It feels a bit suspect to be prying into someone’s private life, even someone fictional, but once you get over that, the game is a fun network of puzzles with a surprising and engaging conclusion.

Another Lost Phone tells a story about someone who is just trying to live a normal life but whose circumstances are co-opted by others. It’s a game about voyeurism, and it makes voyeurism fun.

Full disclosure: This review is based on a copy of Another Lost Phone: Laura’s Story given to Hey Poor Player by the Publisher 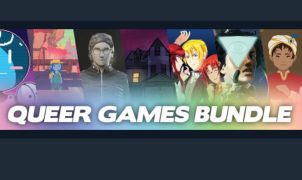