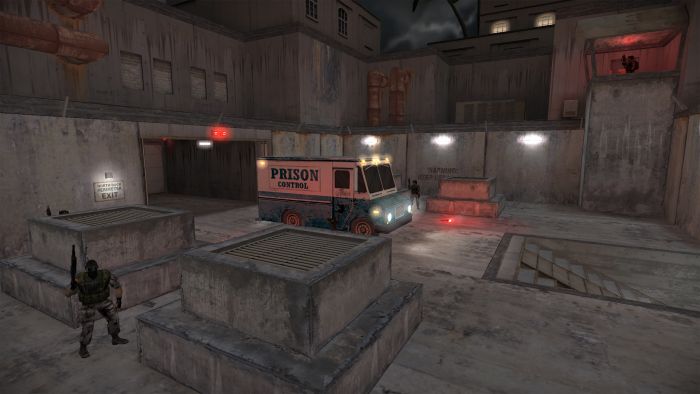 Okay, Valve, we get it. Half-Life 3 is but a fantasy these days. Even if it were to be miraculously greenlit, it’d be a nigh-impossible act to follow after more than a decade and player expectations shooting through the roof. It doesn’t even seem as if we’ll ever see a third episode to the second game.

But that doesn’t matter. The Half-Life universe has been fleshed out nicely these last few years, with assorted mods and expansions that continue the adventures of everyone’s favorite gun-savvy theoretical physicist (and his friends and enemies). The fan-made Black Mesa has been an excellent, if slightly controversial, return trip to the iconic facility, but the original game has a surprisingly active mod community in its own right, and now a new entry named Half-Life: C.A.G.E.D. has found a place on Steam. 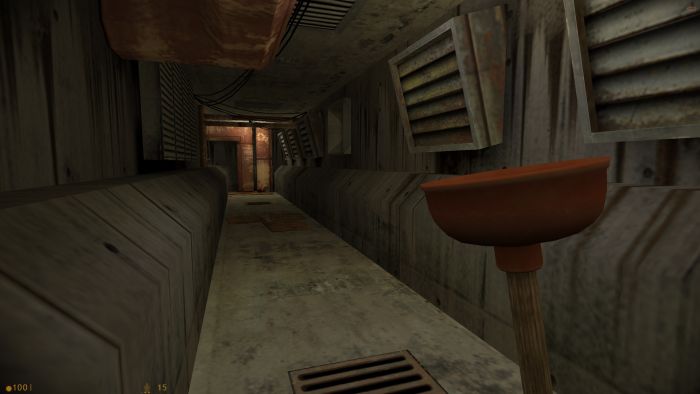 Half-Life: C.A.G.E.D. is a short, single-player campaign developed by former Valve employee Cayle George. It has a distinctly old-school FPS mindset and is a right lark to play. And although it uses the ancient GoldSrc engine, it looks surprisingly good and is proof that even old technology can be pretty. Best of all, it features music by none other than synth master Lazerhawk, which is a treat for fans such as myself. It also features plungers. Yes, really.

If you’ve got Half-Life in your Steam library, pop on over to its official page and install it for free. Check out the trailer below to see what you’ll be getting yourself into. And if you’ve played it, be sure to leave us a comment below and share your thoughts. Go on. You know you want to.