Wherever you go, I pogo.

Gamers in general and nerds in particular sure do love their crossovers. We often get our kicks from seeing multiple characters from different universes having a go at one another. That is, arguably, one of the major appeals of games like Super Smash Brothers. Oh, and speaking of Super Smash Brothers, you totally have to check out Indie Pogo.

Indie Pogo is an upcoming multiplayer party game which sees up to four players beat the snot out of each other with a character of their choosing. The shtick being, of course, that the player roster is carefully curated from a slew of indie titles, from the biggest hits to some of the more obscure offerings. The “pogo” in the title refers to the fact that the characters are continually bouncing. 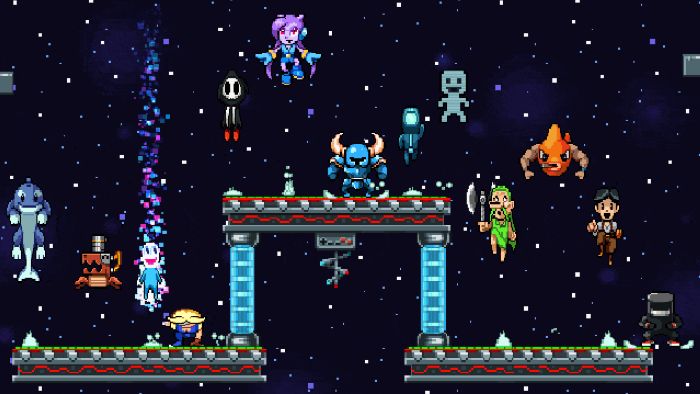 “It’s sort of like if we replaced the cast of Smash Bros. with 30+ indie fighters and gave them all trampolines to fight on.”, claims the development team consisting of the Lowe Bros.. Some of the cast so far includes Mr. Video, Shovel Knight, Lilac from Freedom Planet, VVVVVV, Octodad, and the Telsakid, to name but a few. Other indie mascots are also being considered, either as fighters or for cameos. It’s being funded via Kickstarter, and they’re asking for $25,000 before the 12th of October, 2017.

It seems like it could be crazy fun, and the tribute to so many indies really gives it the feeling of supporting the underdogs. Have a gander at the trailer below, and see if you can’t lend a hand at the project’s official Kickstarter page. 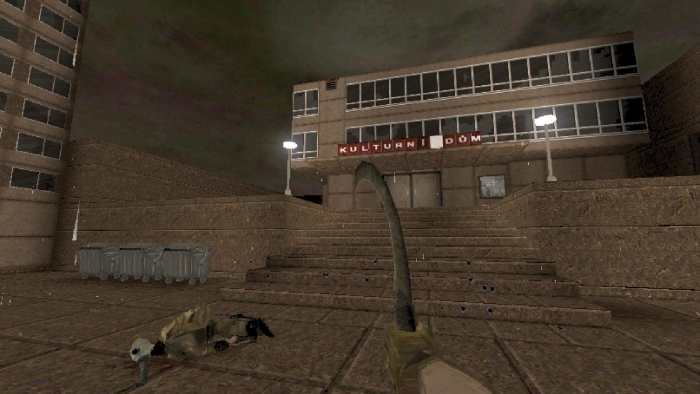