When life hands you lemons, make a Mil-lemon-ium Edition. 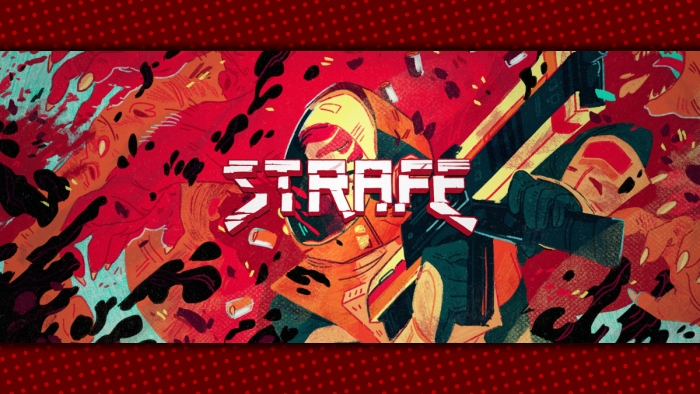 STRAFE was eagerly anticipated when the hilarious trailer was revealed a few years ago. It promised to be old-school shooter fun, but when the title was finally released, it received a lukewarm response. Quake veterans and many fans of shooters in general found the experience to be frustrating, confusing, and not at all like the 1990’s shooters it claimed to emulate.

Fortunately, developers Pixel Titans are listening to their fans, and plan to address many of the game’s quirks and criticisms in an upcoming update aptly called the Millennium Edition, amusingly harking back to the trend of overusing the world “millennium” in the final years of the 20th century. 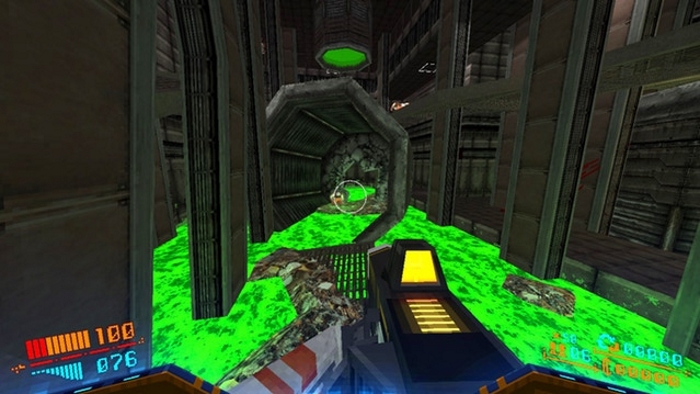 The Millennium Edition is set to be a beefy patch, fundamentally altering and improving many gameplay mechanics. We’re promised better monster A.I. and a few new faces in the bestiary to keep things varied. Also on the menu are two new game modes, and the ability to actually save your game, though it retains its rogue-like mentality by only allowing reloading a save file once. Guns also have persistent upgrades, further taking the edge off the frequently-derided difficulty curve. Finally, we have gameplay mutators to really throw players off balance. All of this will be a free upgrade for anybody who already owns the game.

Personally? I understood a lot of criticism the game received, but I’ve enjoyed it immensely. It’s tough as nails but also a great way to unwind after a stressful day at work. It’s my go-to game, my Steam variant of binge-watching or channel-surfing, and I’m eager for this update as an excuse to delve into the game again. Let us know your thoughts in the comments below.