Not quite niche: NieR Automata shifts over two million copies since February launch 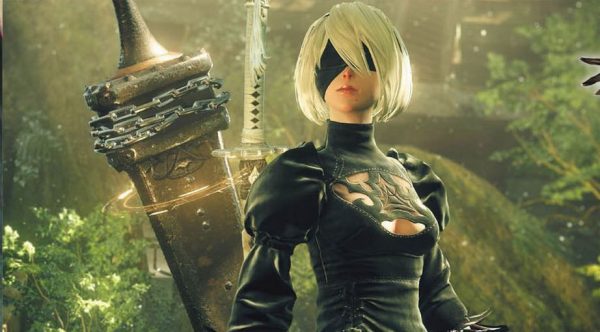 Praised by critics and fans alike, NieR: Automata tells the story of androids 2B, 9S and A2 as they fight to reclaim a machine-driven world overrun by powerful machines. The game is now available for the PlayStation 4 and Windows PCs. Are you one of the two million plus gamers who’ve experienced this adventure? Be sure to let us know in the comments section.