Discover what secrets lurk behind the touch screen in Another Lost Phone: Laura’s Story’s launch trailer 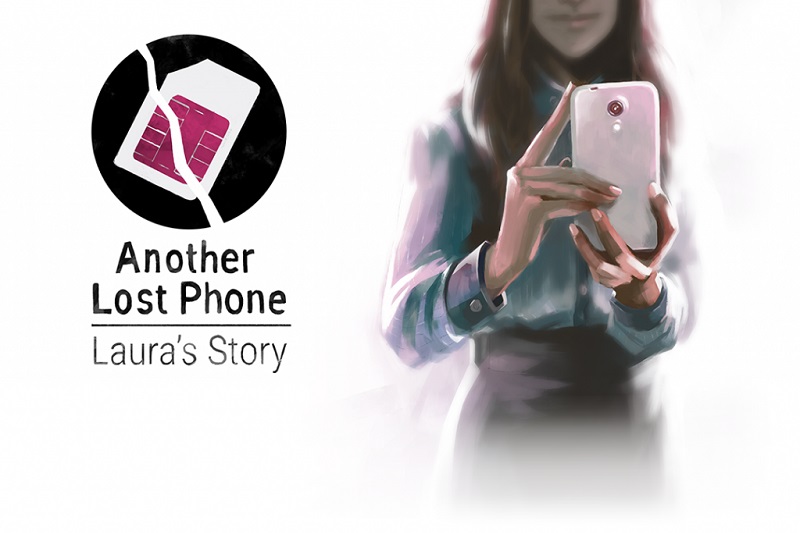 With the September 21st release of Another Lost Phone: Laura’s Story just days away, indie developer Accidental Queens has released a launch trailer teasing what players can expect to find in the game, which has players searching through the phone of a girl who’s mysteriously disappeared to uncover what happened to her.

Watch as our nameless protagonist thumbs and swipes through Laura’s contacts, calendar, messages, and, of course, plenty of food pics in search of clues to her whereabouts in the trailer below:

Another Lost Phone: Laura’s Story is the spiritual sequel to Accidental Queens’ A Normal Lost Phone, which released in late January of this year. For more information, be sure to visit the game’s official Steam page. Our very own Jay Perequin is diligently working on his review, so be sure to stay tuned for our full coverage of this mysterious title in the coming days. 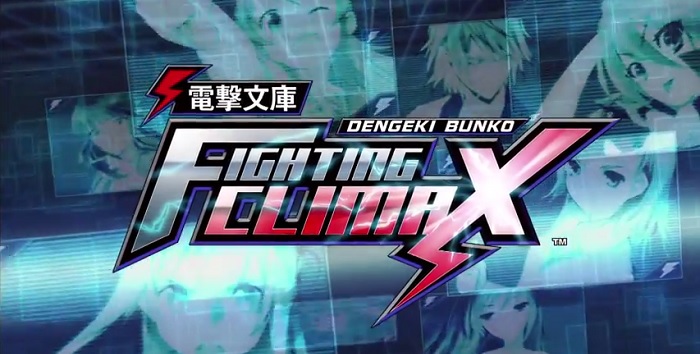