Explore a string of mysterious murders when CHAOS;CHILD lands on PS4 and Vita on October 24 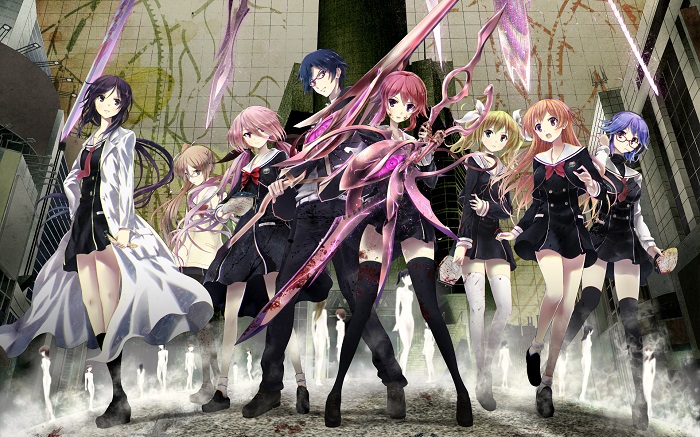 Publisher PQube today announced that CHAOS;CHILD, the upcoming PlayStation 4 and Vita visual novel from STEINS;GATE (check out our review here) developer MAGES, will be releasing in North America on October 24, 2017.

To mark the occasion, PQube has released a new trailer for the game that you can find below.

Part of the studio’s Science Adventure Series, CHAOS;CHILD tells the story of Takuru Miyashiro who, after losing his parents in a tragic accident during an earthquake, now resides with a foster family as he tries to make his way through school. When a series of bizarre deaths take place in Shibuya, he notices that the dates of the deaths match up with a series of murders that unfolded before the fateful earthquake that claimed his family. Takuru and his friends from the school newspaper begin to investigate the case and become involved in a dangerous mystery that will irrevocably change his life once again.