Layers of Fear Legacy Is Coming To The Nintendo Switch 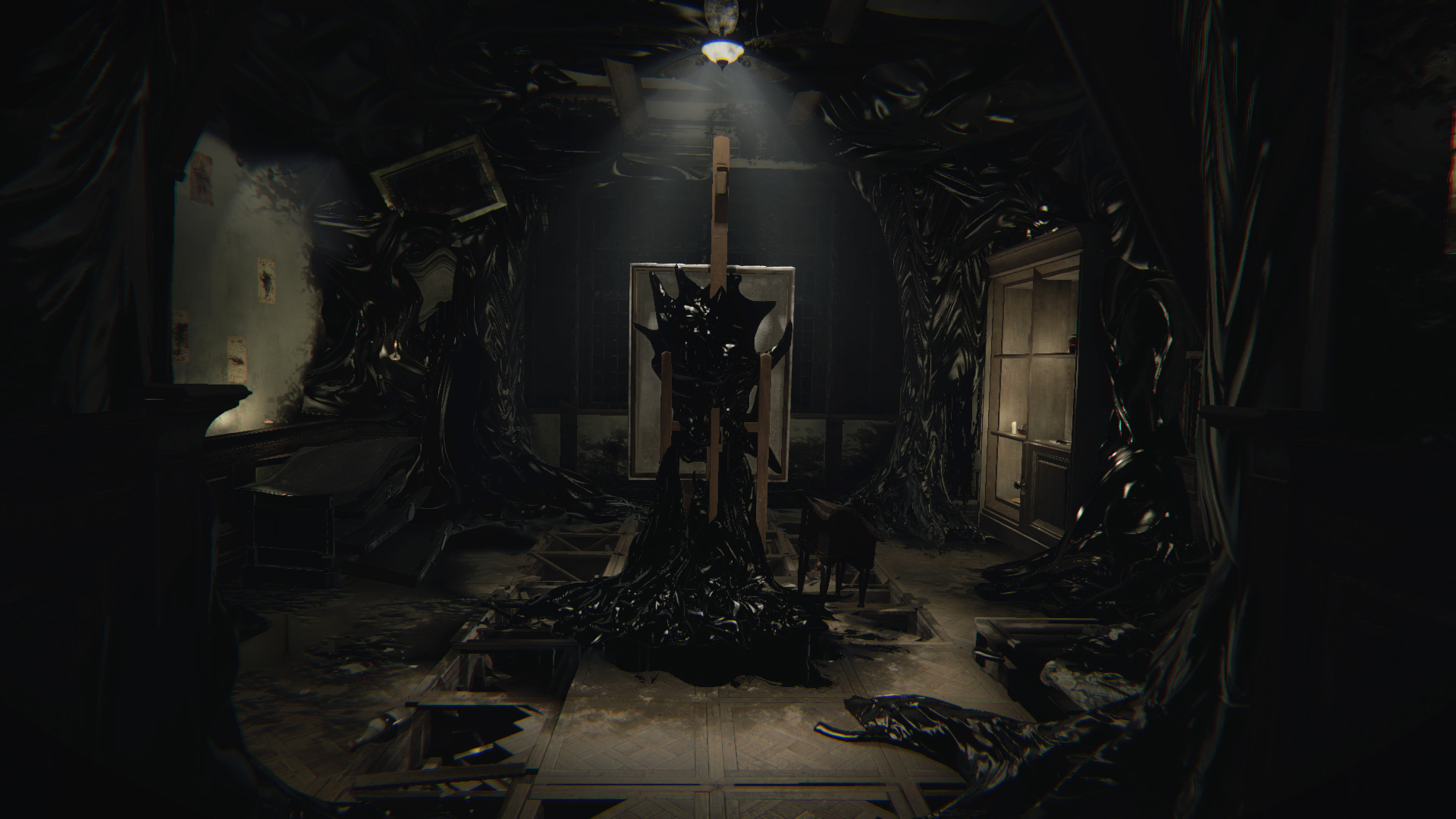 Layers of Fear publisher Aspyr Media announced today that Bloober Team’s eerie horror title will be making its way to the Nintendo Switch in the form of Layers of Fear Legacy. This Switch port will include both the original Layers of Fear, which released on the PS4, Xbox One, and PC last February, as well as the DLC expansion Layers of Fear: Inheritance.

While no release date has been confirmed as of yet, with Halloween right around the corner an October release would make a lot of sense. What we do know is that Layers of Fear Legacy will include several updates for Nintendo’s console/handheld hybrid including support for HD Rumble, touchscreen control, and motion controls.

You can check out the announcement trailer below:

It’s definitely exciting to see these games make their way to the Switch. However, I have to admit I’m a bit concerned about how it’ll perform. The PS4 version of the game that we tested alongside our review of the PC version of the game did suffer from a pretty rough frame rate. Here’s hoping the game’s a bit better optimized this time around so players can enjoy the scares without any distractions.

Will you be adding this to your Switch collection when it releases? Be sure to sound off in the comments and let us know.