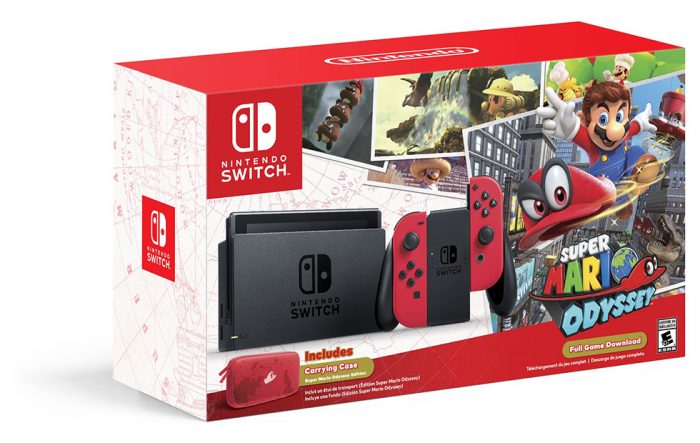 Super Mario Odyssey’s release is just over a month away, and the game is almost certainly going to be one of the holiday’s most desirable releases. Couple that with the breakaway success of Nintendo’s hard-t0-find Switch console/handheld hybrid, and you have a recipe that is pretty much guaranteed to print money for Nintendo this holiday season.

So, will you be trying to hunt down one of these bundles when they release on October 27? Let us know in the comments below. 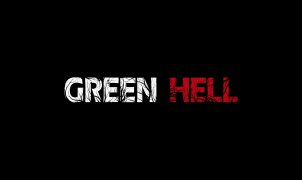 At Least the Title is Accurate   Doing anything for the first time can be difficult. That’s not a non sequitur, either. I mention that because I recently learned…