Europe gets one of these this year! 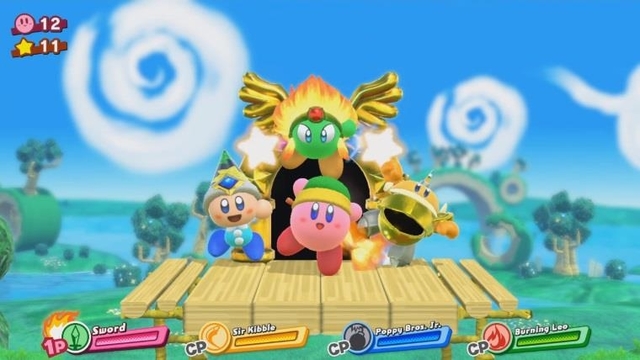 Kirby: Battle Royale is the latest series spin-off, being an online/local 3D fighter featuring many of Kirby’s Copy Abilities. Featuring 10 battle modes, this will be the first 3DS Kirby spin-off to be released for retail, but the release date differs for certain Western territories: America gets Battle Royale on January 19th of next year, but Europe gets to enjoy it a little earlier on November 3rd. Lucky them

Meanwhile, Star Allies showcases more of the power combinations we saw at E3, including some fun new surprises in Yo-yo Kirby finally making its comeback, Chuchu from Dream Land 3 making a cameo appearance, and an amazingly buff evil King Dedede. Anyone else spot that Waddle Dee Katamari?

Oh, and to celebrate Kirby’s 25th Anniversary, the official Kirby site is holding a poll on the most popular Copy Ability. Featuring every power from the series, you can vote every day on any Copy Ability of your choice until October 2nd. Whichever power wins will not only get a 3DS theme/custom wallpaper, but may even appear in Battle Royale! Surely this means we’ll all vote for Sleep Kirby, right? Right?

What do you think of all this Kirby goodness? Let us know in the comments below! 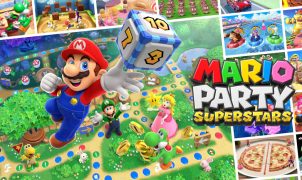 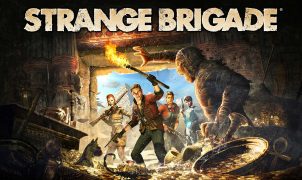