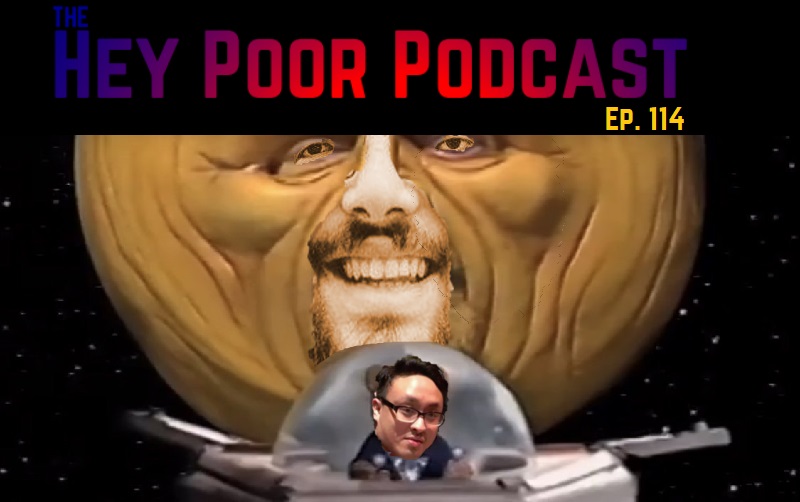 This week on the Hey Poor Podcast, we decide we’re through with creating quality content and decide to pitch a terrible self-insert nerd fanfiction to Steven Spielberg. Because after all, it worked for Ready Player One. Join overweight nerd protagonist I “Your ASMR” Coleman and samurai pizza deliveryman Nathan “An Average Kid Who No One Understands” Terencio as we discuss the amazingly, hilariously terrible PC port of Sonic Mania, the startling similarities between Destiny 2 and Killing Floor 2, the greatest match in competitive Super Smash Bros history, and the thrilling conclusion to Mario/Rabbids RPG Watch. Plus: a surprising amount of serious discussion about representation and racism in media, or as the cool kids are calling it, “SJW Bullshit.” All this and more, on “Prepare, Character Zero!”