NES Classic Returning Next Summer; SNES Classic To Be Produced Into Next Year

Nintendo has answered your cries! 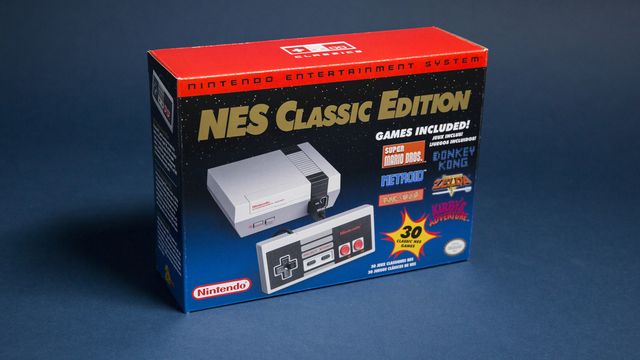 Given up hope on ever finding an NES Classic Edition? Despair no longer, for Nintendo has realized the errors of its supply-and-demand ways and will be re-releasing the hot item next summer. More details are expected to be revealed in the future, but in the meantime, fans at their wits’ ends trying to find pre-orders for the upcoming SNES Classic will be happy to hear Nintendo is planning to ship that anticipated console into 2018. Japan and Europe will also see similar runs and reprints of their respective versions.

Released last holiday season, the NES Classic Edition contained 30 games and was only available in limited qualities, as it wasn’t meant to last beyond the holiday season. However, massive demand had it instantly fly off the shelves, and many incensed customers critiqued Nintendo’s holiday-only decision alongside their inability to foresee such interest in the system. With the SNES Classic poised to repeat the same cycle, most Nintendo fans expected to weather yet another nightmare in finding one of the dang things. How delightful Nintendo came around and subverted our expectations!

Will you finally be able to pick up an NES Classic? Or maybe wait a little longer to nab a SNES Classic? Let us know in the comments below!