Combined efforts helped to potentially save over 1000 lives 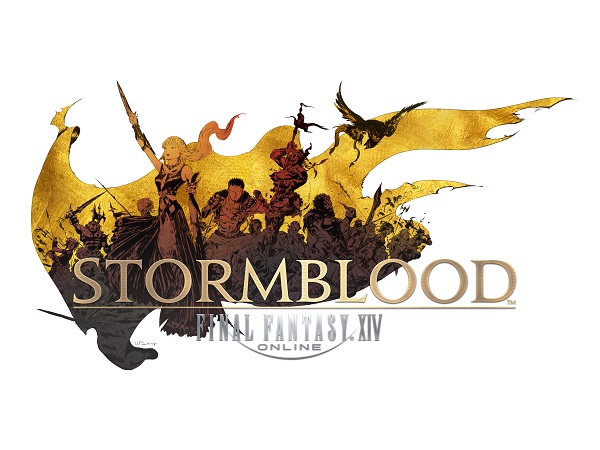 Over the summer, SquareEnix and the American Red Cross teamed up to help those in need, with the Final Fantasy XIV: Stormblood blood drive. Today, they have announced the official results of their endeavor — and they look pretty good!

Thanks to the help of donors at places like E3 and various college campuses across Southern California, the Stormblood drive was able to collect over 400 pints of blood, potentially saving at least 1200 lives as a result. In addition to this, Final Fantasy XIV Online Producer and Director Naoki Yoshihada presented a $50,000 donation to the American Red Cross on SquareEnix’s. If you’re interested in seeing a more comprehensive breakdown of the blood drive, feel free to check out the official Stormblood drive website. You can also check out the official recap video below:

We’ve seen plenty of interesting crossovers concerning SquareEnix’s latest MMO, but Final Fantasy XIV x American Red Cross will probably go down in history as one of the few — if not the only — Final Fantasy crossover that actively helped save lives. What are your thoughts on the Stormblood drive’s end results? Were you one of the real-life Warriors of Light who participated? Let us know in the comments below!

Kraken Academy!! Review: School’s in session! Boy, you sure do have it rough. You’re being sent to a new boarding school with your snotty older sister who seems to…