New Super Mario Odyssey details and future plans to be announced; fans to hopefully be satisfied

Nintendo announced this morning that a Nintendo Direct is coming Wednesday, September 13. This will be their first Direct not completely devoted to a single game or property in some time. We know that details pertaining to next month’s Super Mario Odyssey will most likely be a significant part of the presentation, but other than that, we know essentially nothing. The direct will occur at 3 p.m. Pacific Time/6 p.m. Eastern Time and will last 45 minutes. It has been confirmed that upcoming titles for both Nintendo Switch and 3DS consoles. 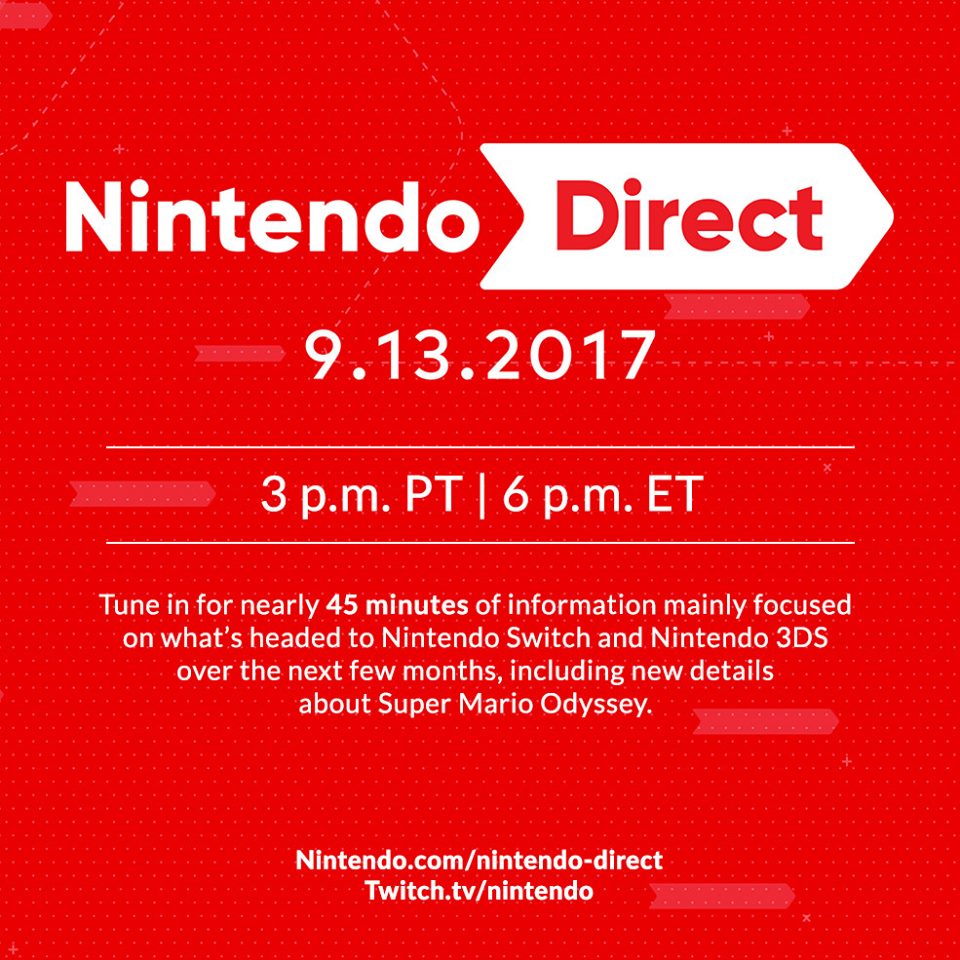 Speculation is already running wild as to the nature of the direct. Many fans are eager to hear more about Metroid Prime 4 after its announcement at E3 in June. It’s likely that a lot of the Direct’s time will serve as hype grounds for Super Mario Odyssey, highlighting features and story beats, as the game is only a  month out. Discussion of the imminent Pokken Tournament release is also likely. New features could well be announced.

New game announcements are also always possible. Fans of Animal Crossing have begun to buzz about what’s next for the franchise. Spinoff titles like Happy Home Designer and the serially-forgettable Wii U entry haven’t staved off the growing hunger for another main entry into growin’ fruit and hangin’ out with animals. The Nintendo Switch has had a solid lineup since its launch, but it’s unknown what any kind of exact release schedule for titles looks like in 2018. It’s also always possible Xenoblade Chronicles 2 will get a mention. Last we were told, the game is set for a late 2017 launch, but it’s been months since we’ve heard the word. Nobody here at HPP expects to actually see teh thing this year, but boy, would we all love to be proven wrong. 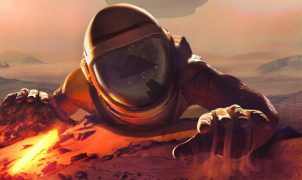