I Fought The Law And The Law Won in Escapists 2 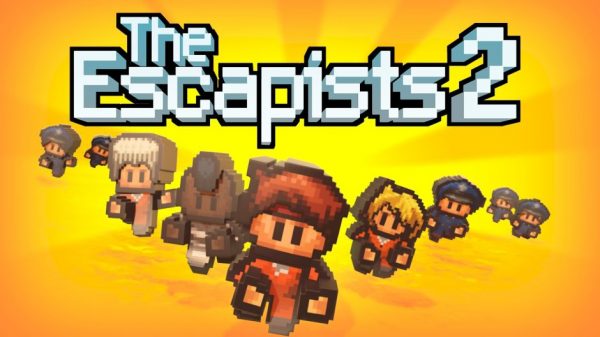 Listen up, prisoners! You’re in Hey Poor Player state penitentiary now, and here I’m judge, jury, and executioner! So pay attention maggots, and you may just get out of this review alive! Don’t drop the soap, and don’t even think about trying to escape. You’re mine now. You do what I say. You go where I tell you to go. If I say jump, you say how high. You don’t shower unless I tell you to, and you don’t eat until tell you to. Disobey and you will end up in solitary, is that clear? Good! Now for those of you who don’t know, Escapists 2 is the sequel to the Escapists released back in 2014. I didn’t play the original, so I was a little hesitant when I took on the sequel of what appeared to be quite the fan favorite franchise of the last few years. However, as I started in on the game I was very glad I’d volunteered my time for this.

You start by choosing a prisoner from a roster at the beginning of the game. You can customize this character’s appearance, at least as much as any jumble of pixels can be customized. You can also customize the prisoners and officers you’ll be sharing jail space with if that means anything to you.

Once this is done, you can hit up the tutorial and upon completion of that, pick your prison. You’ll have four to choose from, with others being unlocked as you successfully escape from the available prisons in the main menu roster. With different ways to escape from each setup, Escapists 2 offers an array of replay-ability. If you can figure it out, that is. 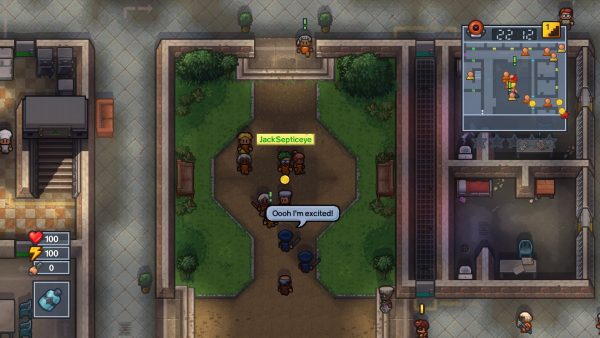 The one thing I noted while looking up comparisons from fans between Escapists and Escapists 2 is that the sequel is significantly more difficult than its predecessor. As I’ve already stated, I have no context to compare, but for what it was worth Escapists 2 is indeed a difficult game. The tutorial gives the player the impression of this simply being a matter of having the proper tool set and good timing, but as my prisoner Jess putzed around Center Perks 2.0 for over a week (in-game time) it became clear that my slowly growing collection of garden tools wasn’t going to cut it.

Thankfully playing like a pack rat eventually cut me a lucky break. With a civilian outfit and a hastily rigged-together boom stick (not a shotgun, for audio recording) I was able to fake it till I made it with the camera crew.  This was one of three rewarded options for escaping the first prison in Escapists 2. Apparently this was the same method Kenny took in his preview that you can read here.

From here you have three other prisons where successful escapes result in keycards that will “unlock” another prison of your choice. No two prisons are the same either. The Cougar Creek Railroad prison, for example, is the first mobile prison the game has featured, and consists of a countdown clock. The faster you make your break, the better your grade at the end. Yes, you are graded for your breakouts, but don’t let that hinder the fun you can have.

In total there are ten prisons where you can test your wits. Eleven if you opted for the pre-order. Regardless, you’re going to have a lot of game to play if you spend any time with Escapists 2. 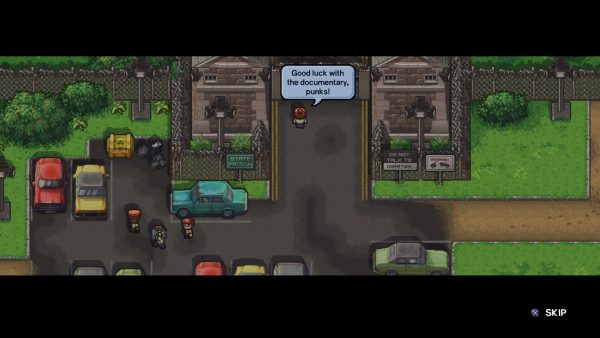 Crafting was probably my favorite part of Escapists 2. The challenge of trying to find various items was thrilling as I drifted through the prisons, stealing everything I could (don’t judge, I’m already in jail, after all) to create the best library of tools available.

In order to craft better items you need to improve your intelligence, so you’ll have to visit your library often. Also, if you want to ensure no one can make a punk out of you, you better hit the gym often too, sucker! Ensuring that you’re both fit and strong will ensure you usually get the upper end in a fight, which will prove to be useful when those guards come running after you for whatever reason they deem necessary.

Increasing these stats also means you can apply for jobs while behind bars, which helps you earn money. Money is great, not just for obvious reasons, but because your fellow inmates are often selling tools that will speed up your crafting process and ensure you can make a bust earlier than anticipated. If you’d rather not work for “the man” though you can run errands for your fellow inmates instead. These jobs can consist of making someone a candle to beating up another inmate, so either way you’re going to want to ensure your stats are maxed.

Get Busy Escaping, or Get Busy Dying 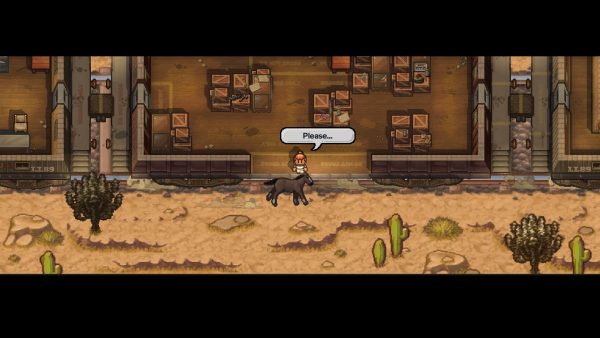 While constantly perplexed on how I might achieve my goal of escape, Escapists 2 still proved to be a fun game in its own right. The monotony of daily prison life was almost relaxing in a way that I would rather not think about too much. Learning what rules could be broken and which ones would result in being utterly obliterated by guards and dogs was a tightrope walk, but one that proved as amusing as it was informative.

For example, players can hide items in a special compartment in their desk. This space is limited to only about six items, so choose wisely. If you steal from a knocked out guard, the dogs will be set on you, so be prepared for that. These dogs can not only locate these items, but have the ability of removing it from the desk despite it being hidden. This is a major step up from the guards that will often flip your items for a quick dollar without you even knowing, but still failing to access the hidden compartments. I’m not sure what breed of dog these prisons are using, but they’re worth whatever investments my tax dollars are providing!

That being said, playing with a friend is probably the most fun Escapists 2 will provide for you. Our own Jay Petrequin was kind enough to join me for a few hours, and provided a useful distraction to the guards and other prisoners as I rushed around stealing everything I could and constructing tools for our escape. Lots of laughs were shared, some at each others expense as Jay beat up old men and I got sent to solitary for more key stealing. 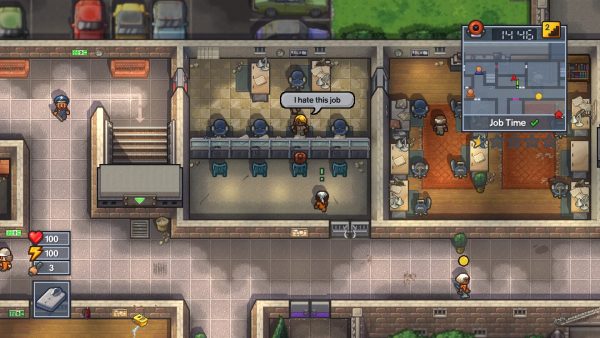 Unfortunately the multiplayer segment seemed to have a few glitches that prevented us from getting very far. Some were only aesthetic, such as the food trays being giant white blocks of nothingness. The biggest hindrance came when Jay was suddenly unable to access his menu, which is essential for crafting and ultimately progressing in the game. This coupled with the fact that even figuring out how to join a game together took us a considerable amount of time leaves the multiplayer component for Escapists 2 with some things to be desired.

Overall I did enjoy my experience, even if some of the solutions to these puzzles may need to be looked up by players instead of being solved. Or maybe I’m just not the best person when it comes to plotting breaking out of prisons. Regardless, in Escapists 2 you’re going to need more than a file in a cake for a successful jailbreak.

Full disclosure: This review is based on a PlayStation 4 review copy of Escapists 2 given to HeyPoorPlayer by the publisher.