“Wow, Nathan’s not even here and he’s ruining the podcast.” 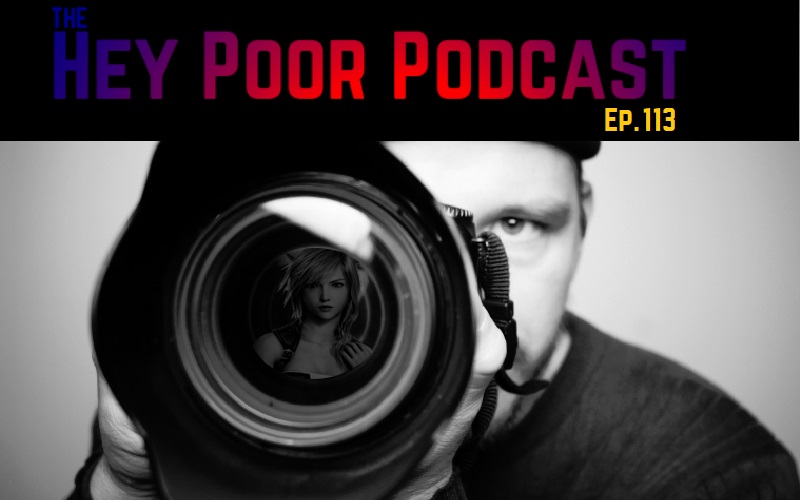 This week, the Hey Poor Podcast forgets that videogames exist and turns into a streaming TV review show. Again. Join I “I Could Go For A Ko-Taco” Coleman and forgotten fan favorite Anthony “That Clip Of Those Wrestlers Yelling ‘He’s Fat’” Spivey as they discuss the good, bad, and ugly of trans-media adaptations, from Amazon’s excellent new Tick series to Netflix’s accursed Death Note film. We do manage to sneak in some videogame talk, though – including why Sonic Mania might be the best 2D Sonic game, how Half Life 3’s story got leaked and what makes it so terrible, the terrifying implications of Mario Rabbids Kingdom Battle’s “unexpected story content,” and some actual on-air investigative journalism regarding the history of Final Fantasy nude mods. All this and more, on the Hey Poor Podcast! 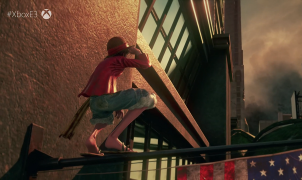 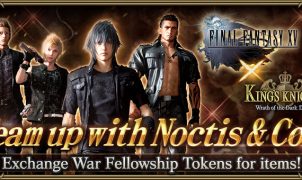 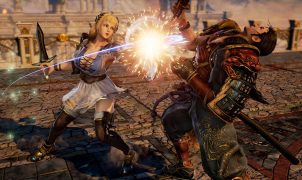 Welcome Back to the Stage of History     For over two decades, Bandai Namco’s SoulCalibur series has stood out as the weapons-based fighter to beat. With its fluid…