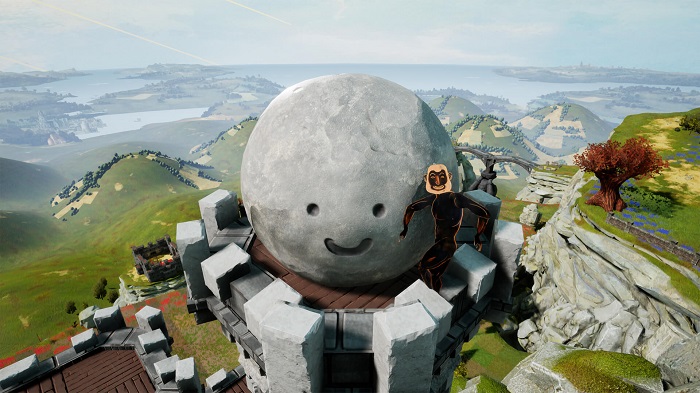 Rock of Ages 2: Bigger & Boulder panders to man’s basest instincts. You might think that video games have already reached that threshold a thousand times over. Blowing the hell out of demon hordes or watching well-endowed anime girls wrestle—you would be forgiven for thinking that these are the lowest common denominators in gaming. “No,” says Rock of Ages 2. “Man’s most fundamental instinct is to toss a rock down a hill and see what happens.”

The answer? Pure, unadulterated carnage. Rock of Ages 2: Bigger & Boulder is absolutely filled with stuff to crash into. When you’re not making your way past enemy defenses, across massive gaps, or around winding turns, you’re in charge of fortifying your own castle. Playing as both the attacker and defender gives you a more intimate appreciation of Rock of Ages 2’s tower defense mechanics. 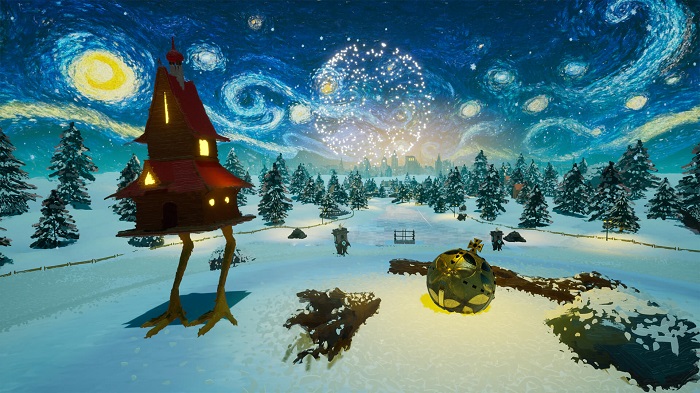 A stone’s throw away from a tower defense game.

It’s difficult to describe Rock of Ages 2: Bigger & Boulder by comparing it directly to other games. Super Monkey Ball is its closest match, but even that falls short of Rock of Ages 2’s insanity. The game all starts to come together the more you play with the tools at your disposal. Several hours in I’m still finding new and inventive ways to torture my opponents, and what’s neat about the main campaign is that it teaches you through demonstration. After getting beaten into the ground by a particularly nasty set-up, I will learn something new and sinister to keep my opponents at bay.

There are two basic strategies to win any match. You can either damage your opponent to weaken their attack and potentially destroy their boulder before it reaches your door, or you can slow them down and veer them off-track so you can hit them more often. When your defenses are ready and the signal sounds, you race across the enemy’s territory. These obstacles are specifically designed to slow you down, but each has a weakness that allows you to obliterate or avoid them entirely. Catapults and ballistas are the easiest to destroy, but they can be distracting and land attacks on your boulder from afar. Springboards and windmills are more difficult to deal with, knocking you straight off the path if you fail to predict them. The most insidious defenses force you into a difficult dilemma: spend your precious time to destroy them now, or try to shrug them off and race to the castle doors.

Unique boulders can make all that just a little easier. One especially handy rock allows you to double jump using a pair of angel wings, which makes certain maps far easier to deal with. Another gunks up the path with tar, making it impossible for the opponent to place defenses on those tiles. It’s all too easy to stick to a tried and true formula until a specific map requires something totally different. 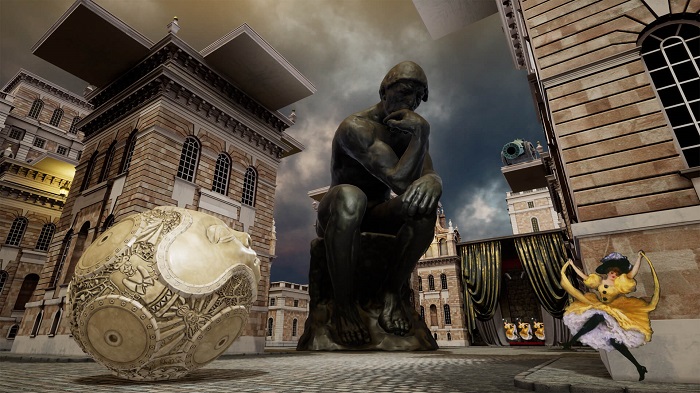 It’s gneiss to see that the game doesn’t take itself so seriously.

Rock of Ages 2: Bigger & Boulder describes itself as a surreal ode to Monty Python’s classic style of humor. While there are moments where the sketch troupe’s signature stream-of-consciousness style shines through, I feel like surreal might be too soft a term for Rock of Ages. A majority of the campaign consists of incoherent babbling and strange tangents that have nothing to do with the main plot (which is almost as nonsensical as everything else that happens). Fart jokes are the very pinnacle of the game’s humor; the rest is peppered by lame cracks about historical figures and hamfisted references to classic games like Pokémon or Frogger.

While Rock of Ages 2: Bigger & Boulder‘s jokes rarely elicited more than a wry grin or a dismayed shake of the head, I have to appreciate its complete and utter lack of pretentiousness. The game would absolutely disgrace the most critical artistic thinkers who ponder every chiseled muscle of The Thinker or study every brush movement of The Starry Night. It makes no attempt whatsoever to maintain historical accuracy, seeing the world through a thick pair of beer goggles.

What surprises me most is how faithful Rock of Ages 2 can be in adapting its source material. In one level you fight the delusional Don Quixote in a world painted in the style of Honoré Daumier, where giants reveal themselves as mere windmills as your camera draws close. In another you fight the bizarre Burning Giraffe across a twisted dreamscape with melted clocks and endless sands inspired by Salvador Dalí’s most famous works. This attention to detail can be easy to miss, but is a fascinatingly earnest contrast to the game’s strange facade.

Rock of Ages 2: Bigger & Boulder may not rock your world, but it promises a memorable place in history as one of the weirdest games you’ll play this year.

Full disclosure: This review is based on a review copy of Rock of Ages 2: Bigger & Boulder given to HeyPoorPlayer by the publisher. 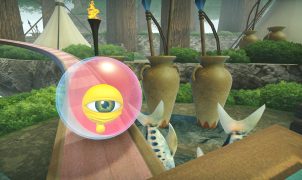 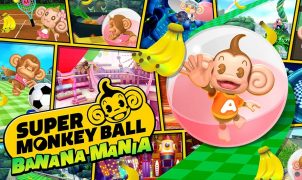 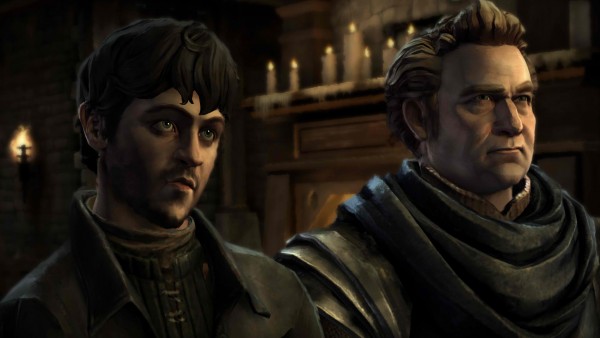 Game of Thrones: A Telltale Games Series- Iron From Ice Review (Xbox One)

Ironclad narrative supports an ice thin adventure  The wasteland dust has barely settled from developer Teltalle Games’ recent release of Tales from the Borderlands, and the masterful storytellers have…