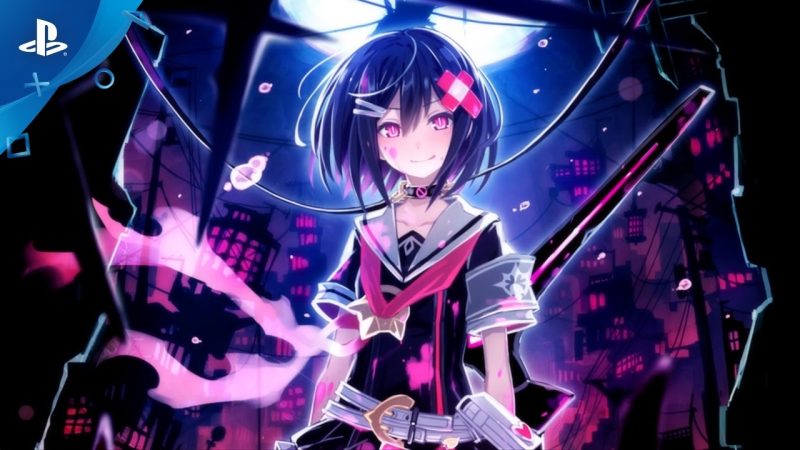 Idea Factory International today released new details on Mary Skelter: Nightmares, their upcoming dungeon-crawling RPG for the PlayStation Vita ahead of the game’s September release.  Today’s update shines light on the game’s Massacre Mode and Blood Skelter Mode. These modes give Jack’s party of Blood Maidens the power to battle the Jail’s evil denizens, the Marchens, with their devastating blood-activated abilities.

Here’s a rundown of how the Blood Meter system in Mary Skelter: Nightmares functions courtesy of IFI International: 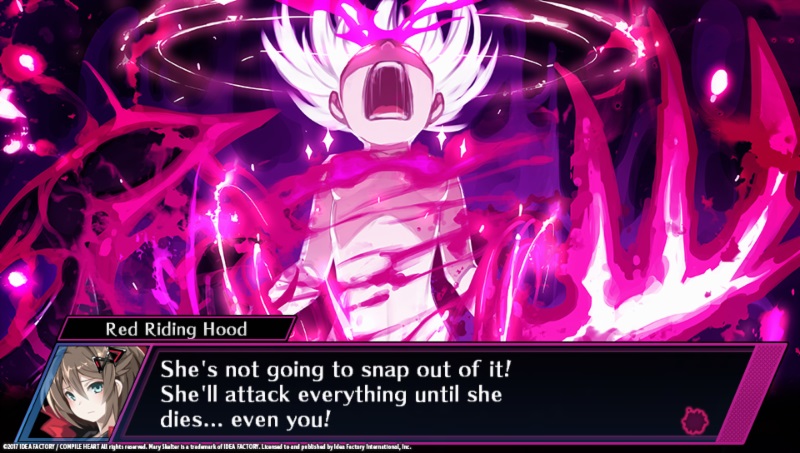 “Blood Maidens have two meters a Blood Meter and a Corruption Meter. Overkills trigger blood splatter which fills up the Blood Meter. Once it’s full, she’ll enter Massacre mode, which strengthens her power during battle!

But be careful, massive damage to the party and KO’s fill the Corruption Meter. A full Corruption Meter causes the Blood Maiden to lose control… And then she’ll enter Blood Skelter mode. In this powerful berserk mode, she will indiscriminately attack enemies and allies! Only Jack’s Mary Gun can stop them.

Strategically balancing Massacre mode, Blood Skelter mode, and watching the meters is the key to victory!” 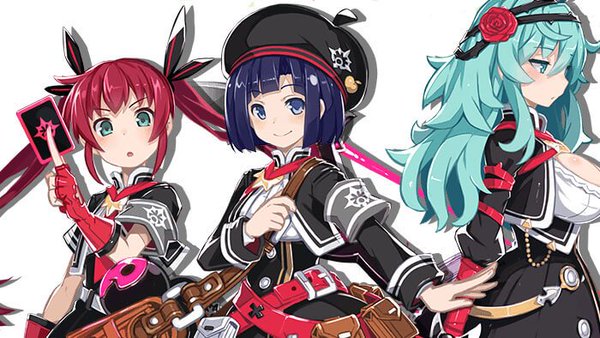 THUMBELINA
The oldest of the three Blood Maiden sisters. She pushes Jack around and is so prideful that she can’t even compliment him.

SNOW WHITE
The second oldest of the three sisters. She has a gentle personality and is kind to Jack. Despite her best intentions, she ends up complicating things. She’s afraid of looking into mirrors.

SLEEPING BEAUTY
The youngest of the three sisters. She’s comforting to Jack when he feels down. She’s almost always sleepy, so she expresses most opinions with a simple nod or by shaking her head.

KAGUYA
A lazy Blood Maiden who spends most of her time in her room. She uses her special ride, Bamboo 1, to move around or to fight. It takes a while for her to open up to Jack.

Mary Skelter: Nightmares is set to release on September 19 in North America and September 22 in Europe exclusively for the PlayStation Vita.