A matter of grave concern. 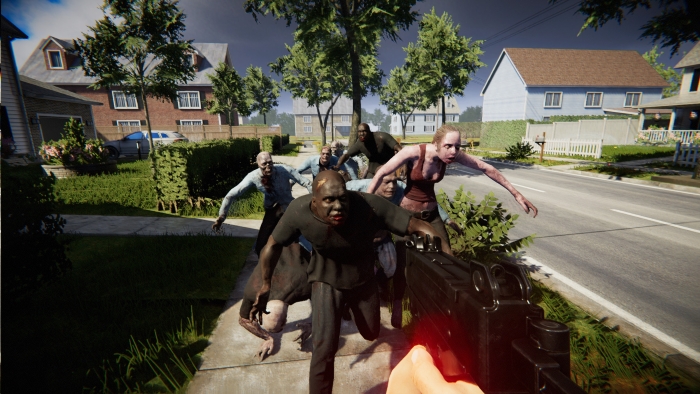 Gamers have had their fill of zombies lately. It seems almost as if every second game that gets released features them. But while it may feel unoriginal, the truth of the matter is that zombies keep appearing because they make for great cannon fodder. There’s just something very satisfying about destroying ugly, undead creeps, and it carries none of the moral weight as killing facsimiles of actual human beings. And if you count yourself as one of those who enjoy making sure the dead stay that way, then you may just enjoy Dead Purge: Outbreak.

The game sees players donning the persona of a survivor of a catastrophic plague. The disease in question has driven everybody into a rabid state, and they’re all out to kill and maim anyone who isn’t like them. With access to guns, gadgets, and a penchant for self-preservation, our hero does what he or she can to make sure they’ll live to see another day. Yeah, it’s not exactly Shakespeare, but what did you expect? 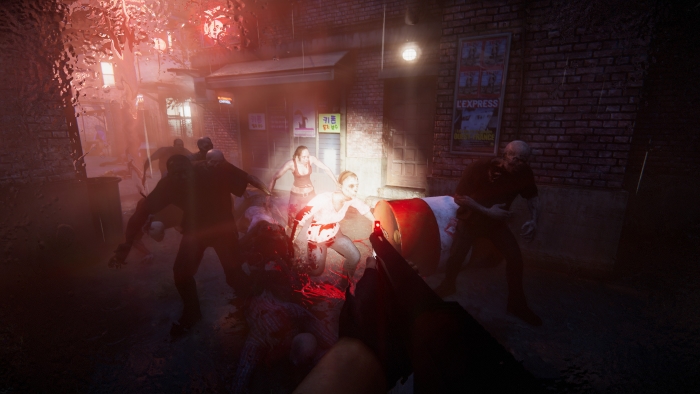 There’s a handful of maps, each representing some urban or suburban locale, with a generally claustrophobic design. Zombies spawn in a chaotic manner and mercilessly track down the player. Unlike in other zombie shooters, these folks lack any sort of projectile or hitscan attack, making them considerably easier to dispatch and drastically narrowing the learning curve. They attack in waves, with a predetermined amount spawning in before players move on to the next, larger wave. From killing, players earn cash, which they can use to spend on new guns, ammo, and health packs between waves. Perform well and survive enough times, and you’ll earn points which can be spent on permanent upgrades, much in the style of an RPG. These range from better loadouts to more effective use of the weapons.

Sound familiar? It’s the sort of stuff we saw in the Killing Floor series and the “Zombie” modes in the Call Of Duty games. It’s mind-numbing and soul-crushing, but oh so satisfying. Nonetheless, it’s a bit simple and lacks the pedigree found in its more famous ilk. Chief among the gripes I can level against it is the lack of multiplayer; co-op was a staple of those other zombie shooters, and it was great fun to rope in your mates for some head-popping. Alas, Dead Purge has you going at it alone, and the solitude is felt heavily.

A tomb with a view. 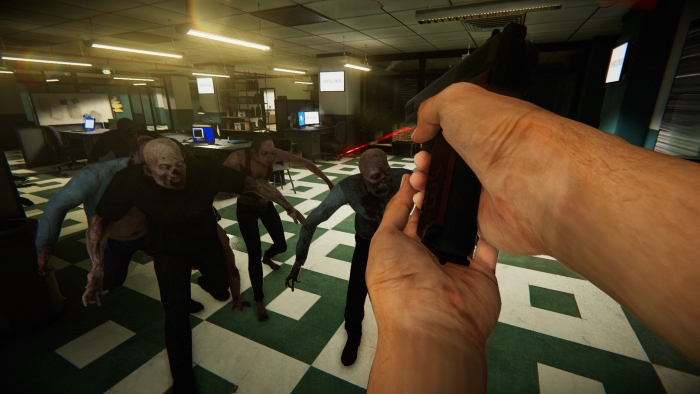 Levels are pretty and have a high degree of authenticity to their design, but they’re a tad on the flat side. The suburb levels, for example, has houses where players can enter and climb stairs to the upper bedrooms, but these are small and essentially dead ends. Better flow would have gone a long way to making the maps more lively. Take the aforementioned Killing Floor: all the levels are designed in such a way that players can herd zeds, and be herded themselves. Dead Purge works, but not on the same degree. It also doesn’t help that zombies seem to spawn randomly in proximity to the player, swapping out tactical consideration for being constantly aware of your surroundings. It also doesn’t help that the map roster is so small, with day and night variations used to make it seem falsely robust.

The game employs extensive use of asset flips, but it’s of exceptionally high quality. This could easily pass for a AAA title, and is a good example of how pre-made assets could be put to good use, despite the exceedingly negative reputation they’ve developed over the years. At the same time, there’s a certainly lack of artistic quality: it’s functional, even attractive, but somewhat bland and lacking in distinctive soul. The boundaries of the levels are also visible in many instances, breaking the immersion. And as far as audio goes, music and sound effects are presumably cropped from the same collective pool and equally functional-yet-forgettable.

Dead Purge: Outbreak won’t win any awards for originality or technical genius, but there’s a fun time to be had here if grinding against hordes of enemies is your thing. It has great eye candy, it looks realistic, and will certainly stress your hardware a bit. It’s one of the finer examples of what can be done with pre-made assets when used by capable developers. The game is a competent effort, but it can’t escape the fact that it’s fundamentally a poor man’s Killing Floor, and at a bit of a steep price for what it is. If you don’t mind a shallow, mindless shooter just to let off some steam at the end of a tough work day, then Dead Purge: Outbreak may just tickle your fancy. Lurch on over here to see what it’s all about.

Full disclosure: this review is based on a Steam key for Dead Purge: Outbreak given to Hey Poor Player by the publisher. 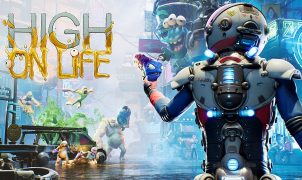 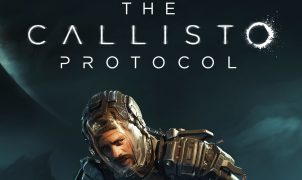 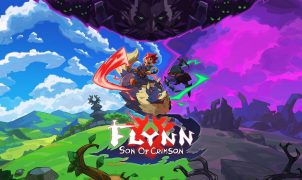