Divinity: Original Sin 2 will include over 1 million words of voiced dialog performed by 80 voice actors 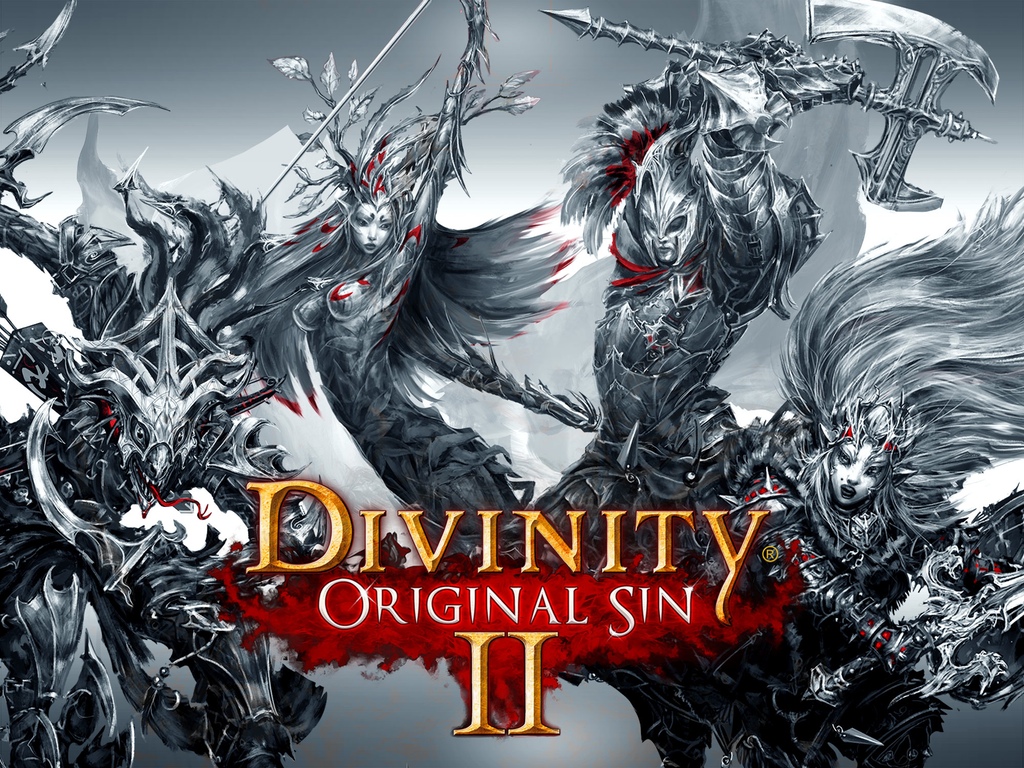 The game will include 80 voice actors lending their talent to bring the game’s 1200 characters and creatures to life. And that’s a whole lot of speech, as Divinity: Original Sin 2’s script has over 1 million words and 74,000 lines of dialogue.

You can check out the latest update, which sheds light on more details of the game while introducing the main cast voicing the game’s origin characters, below:

Those hoping to dive into the latest adventure from Larian won’t have to wait long. Divinity: Original Sin 2 releases on the Xbox One, PlayStation 4, and PC on September 14, 2018.

Will you be picking up the game when it releases next month? Be sure to let us know in the comments section.

An Incredible End to an Incredible Journey     I have really been looking forward to playing The Legend of Heroes: Trails of Cold Steel IV. So much so, in fact,…