Can the hype be any bigger? 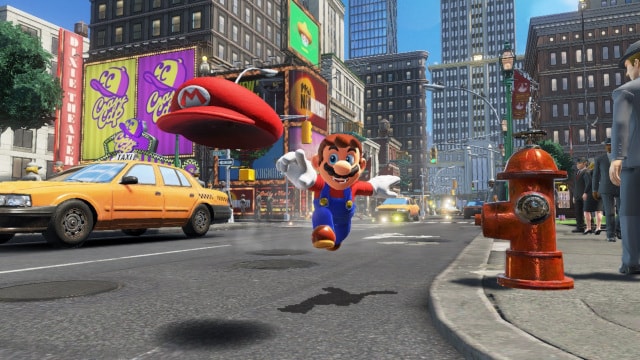 Super Mario Odyssey has been hotly anticipated since its full reveal at January’s Switch Event, and as evidenced by its horde of Gamescom awards, the hype remains as strong as ever! The game walked away with five awards from the trade event, including Best of Gamescom, Best Console Game, Best Action Game, Best Family Game, and the Gamescom “Most Wanted” Consumer award. Wow!

Other Nintendo winners included Best Strategy Game for Mario + Rabbids Kingdom Battle and Best Mobile Game for Metroid: Samus Returns. With those three and the likes of Xenoblade Chronicles 2, Pokemon Ultra Sun and Ultra Moon and Fire Emblem Warriors lined up for this fall, it looks like Nintendo will have quite the holiday season on their hands!

Yoshiaki Koizumi, the game’s producer, showed off the Luncheon Kingdom world at the event, as seen here. Check it out for some new details!

Do you think Super Mario Odyssey is living up to the hype? Let us know in the comments below! 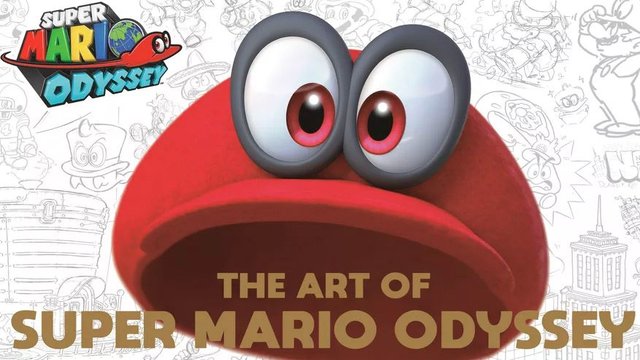 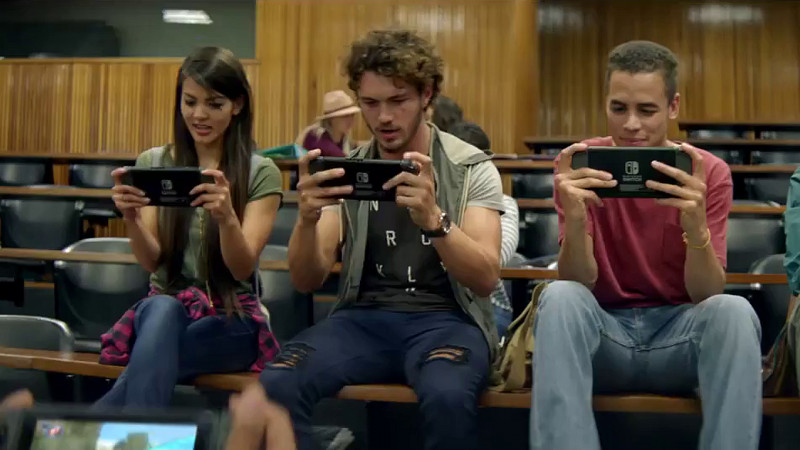