Risky Boots is out for revenge! 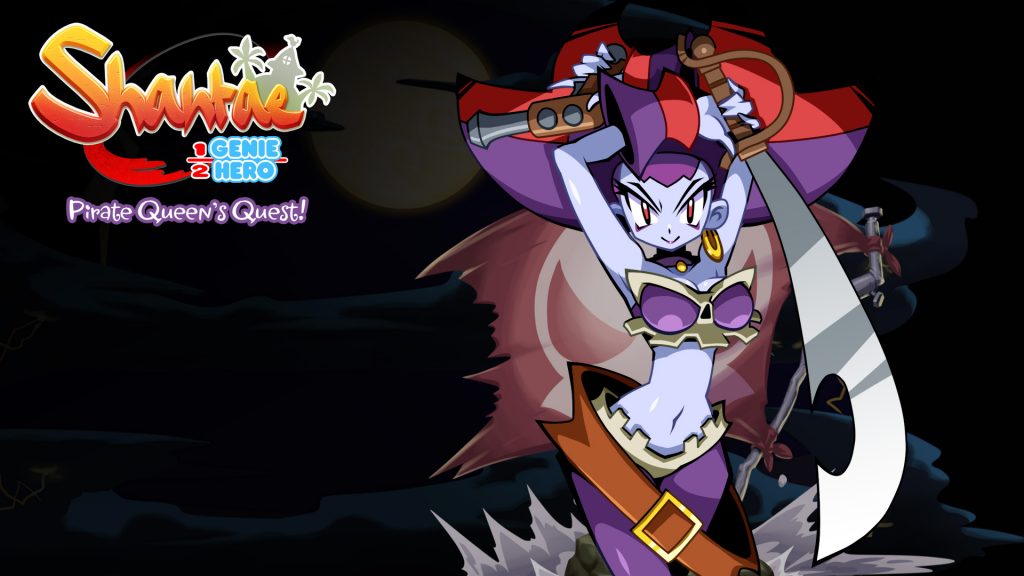 Shantae: Half-Genie Hero: may have released last year, but upcoming DLC for the game will finally give players a chance to play through the other side of the story.

Titled “Pirate Queen’s Quest”, this upcoming Half-Genie Hero DLC will allow players to take control of none other than series antagonist Risky Boots. Players will be able to experience an all-new adventure, and make use of mechanics found within the previous game, Shantae and the Pirate’s Curse. For more information, check out the full list of game features below:

Shantae: Half-Genie Hero – Pirate Queen’s Quest will be available starting August 29, on Nintendo Switch, Wii U, PlayStation 4, Vita, Xbox One, and PC via Steam. Are you looking forward to turning the tables on Sequin Land? Let us know in the comments below! And for an even closer look at the game, feel free to check out our Wii U Shantae: Half-Genie Hero review.