Spintires is like Ice Road Truckers, but with mud. 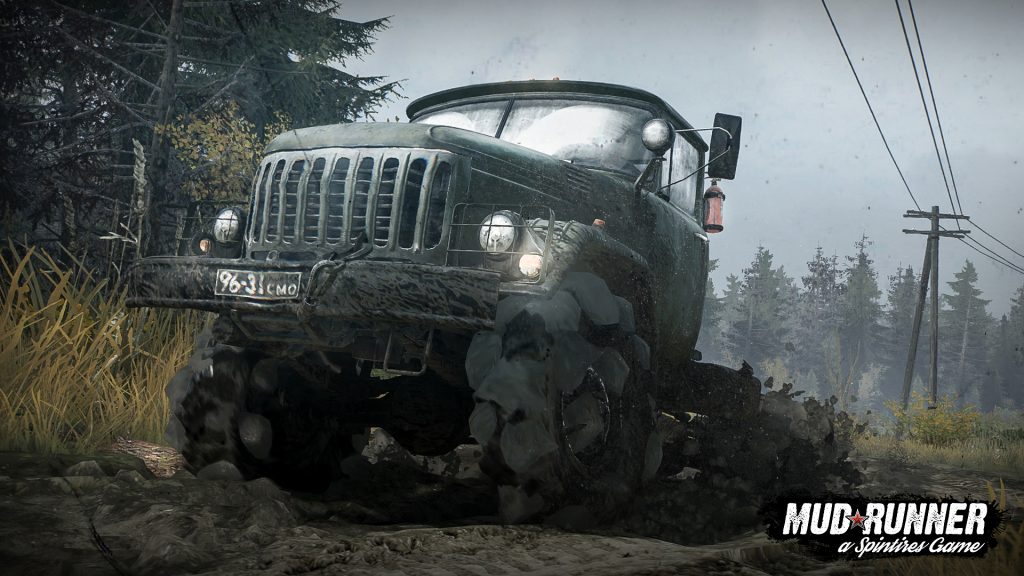 Spintires: MudRunner was announced today from Focus Home Interactive and Saber Interactive. The game is their ultimate version of their indie hit, Spintires, and will include more than the previous games. The game is due out this October to PC, like it’s predecessor. It’ll also be coming to Playstation 4 and Xbox One for the first time.

Spintires: MudRunner plays like an Ice Road Truckers game. Instead of ice roads, though, it’s muddy terrain. But, the game has a massive overhaul of graphics compared to any previous related games in the genre. It’s even a massive improvement over their previous installment. The game will also improve on the Spintires franchise with massive upgrades. This includes a new sandbox map, new challenge mode, 13 new vehicles, and much more.

Everything in Spintires will return in MudRunner, including the vehicles, maps, and modes. Multiplayer will allow up to four players in a single co-op campaign, teaming up and helping each other out in times of need.

The immediate take-away is how pretty the game is. The visuals and graphics are definitely fun to look at, giving a realistic perspective on the truck driving genre. “Muddy terrain, raging rivers, and other obstacles” will actually react realistically, as well. The game’s advanced physics engine understands weight and movement, making the game more difficult than just basic obstacles.

The game is set to be out in October for PC, Playstation 4, and Xbox One. Owners of the original Spintires on PC can benefit from a massive 50% discount on Steam. This stacks on top of the 10% pre-order discount available as well.