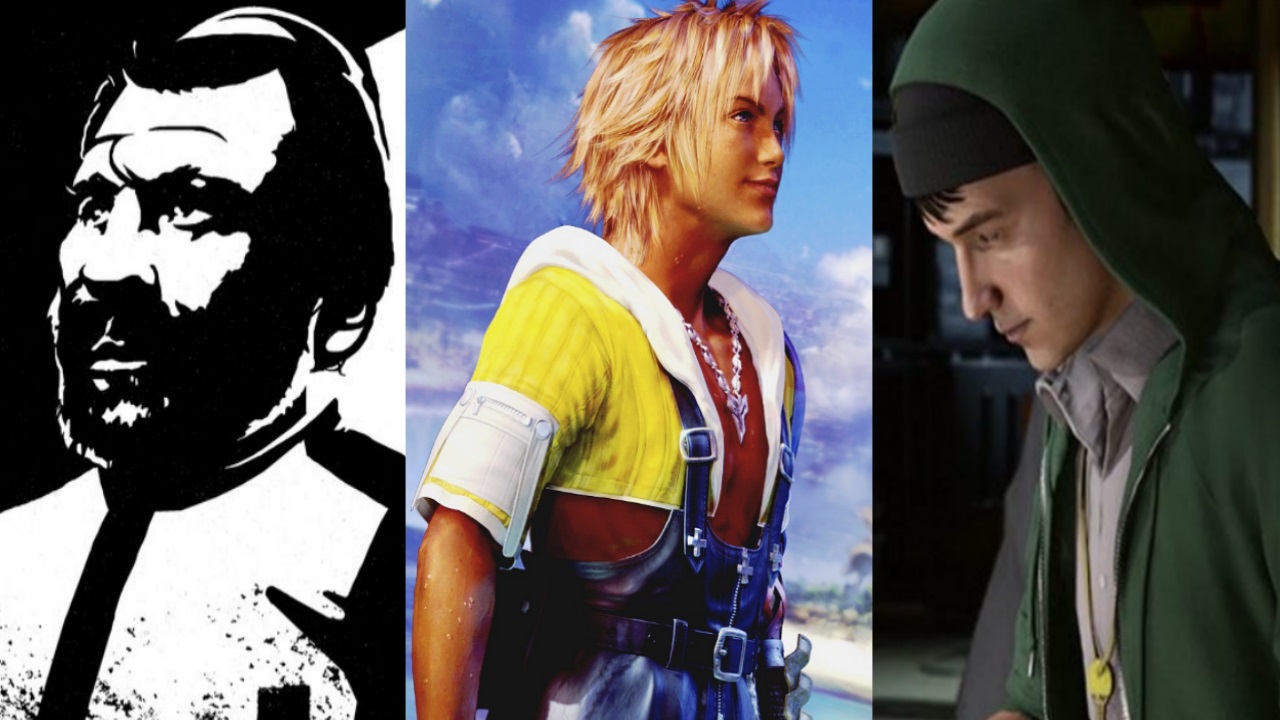 I think it’s safe to say that we’ve all had a point in time where a fictional character has caused us to stop, think, and go “oh yeah. That’s me, kind of.” It happens in film, TV, books, comics, and, yes, games too. For us, as critics and writers within the gaming world, it can sometimes be a bit of a daunting prospect to try and find time to reflect on the stories and characters that meant the most of us, when caught up in the full swing of covering all the latest. But that doesn’t mean those characters don’t walk with us as we go. Here are 5 of our writers on characters that we’ve related to in some of the most personal ways possible. 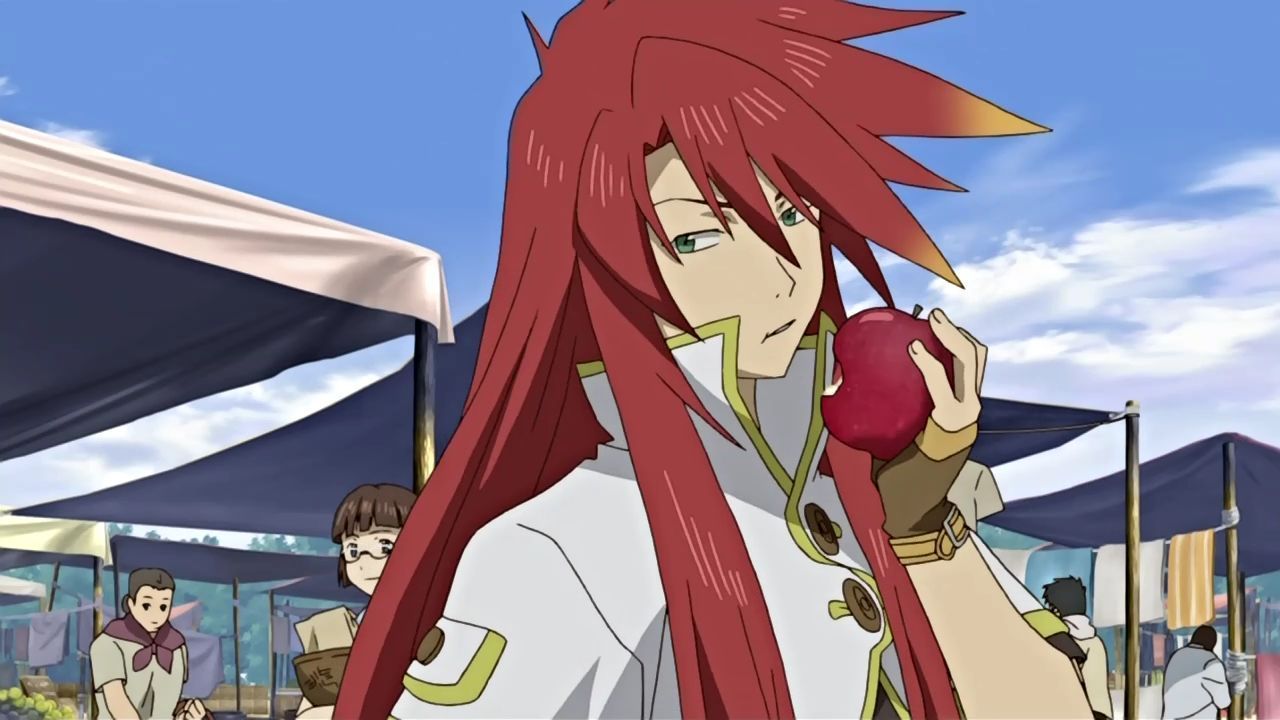 As someone who grew up with Asperger’s Syndrome, I can’t begin to tell you how frustrating it is not being “in the know;” in other words, knowing common knowledge. I was the only kid in preschool who didn’t know who George Washington was, I didn’t know you had to wash potatoes before microwaving them when in my teens, and only just recently learned about lane lights in supermarkets. Us Aspies aren’t stupid, y’see: we just tend to get a little hyperfocused on our interests and passions, and that’s how all that pesky (but vital!) common knowledge tends to slip through.

This is a similar struggle faced by Luke fon Fabre, the teen protagonist of Namco’s Tales of the Abyss RPG. A self-absorbed noble confined to his manor, his fish-out-of-water status is immediately apparent when he’s suddenly thrust out into the world; namely, the point where he’s not aware you have to pay to eat an apple from a grocer. But hey, according to him, maybe the manor will pay for it. (Not really)

While thankfully, I didn’t share the main character arc of Luke — he starts out as a complete asshole and ends the tale as a selfless, decent human being — his confusion at the world’s rules and knowledge identified with me immediately. His lack of common knowledge regarding, say, the effects of Fonons and the Planet Storm mirrored much of my own frustrations in learning the inner workings of school, interaction and even self-care, right down to the apple thing. The”manor will pay for it” excuse rings all too familiar, as I’ve made more than my fair share of impractical conclusions without thinking them through.

I can’t entirely blame Luke for not knowing how the world of Auldrant works — the game gets a little too caught up with its technobabble — but his own confusion was a great vehicle into the game’s universe, and that he redeemed himself into a infectiously modest human being along the way renders him one of my favorite video game protagonists. 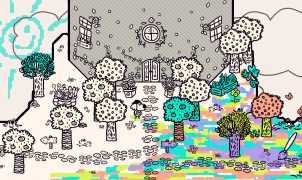 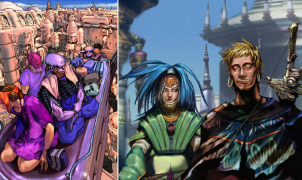