Songbringer Bringing Space-Age Heroics to Xbox One, PC, and PlayStation 4

An out-of-this world retro adventure is on its way 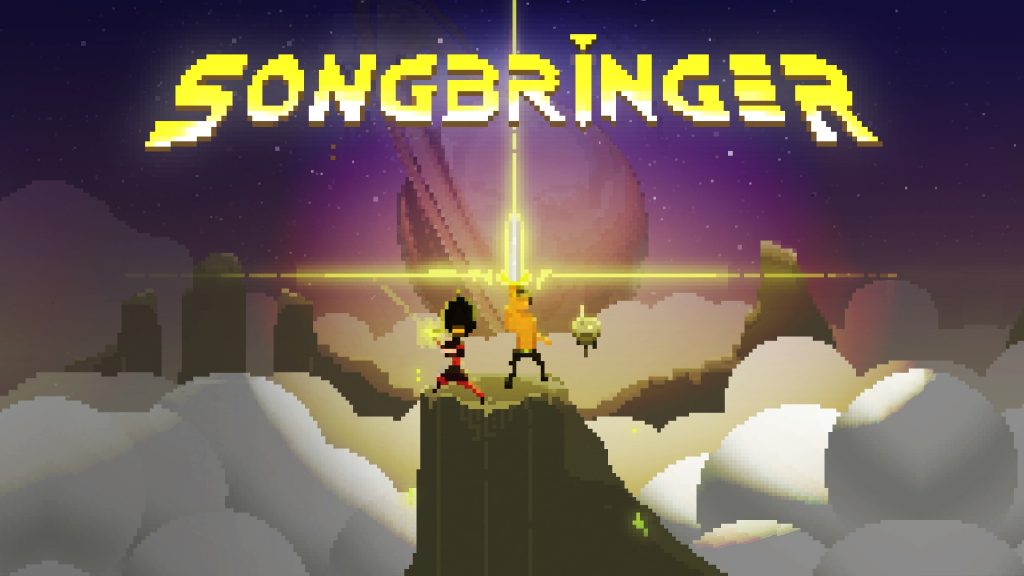 Develoepr Wizard Fu and publisher Double Eleven have announced that their retro-inspired RPG Songbringer will be releasing early next month.

Songbringer follows space-faring planetary surveyor Roq and his robotic companion Jib as they venture out to save the universe from an unspeakably evil army which they have accidentally awoken on the world of Ekzerra (whoops). It will be up to players to explore Ekzerra, complete trials, defeat countless enemies, and unlocking new abilities, as they attempt to once again bring peace across the entire galaxy. For more information, check out the list of key features below:

Songbringer is slated for release on Xbox One and PC on September 1, and PlayStation 4 on September 5. Are you looking forward to digging into this retro-inspired hack-and-slash? Let us know in the comments below!