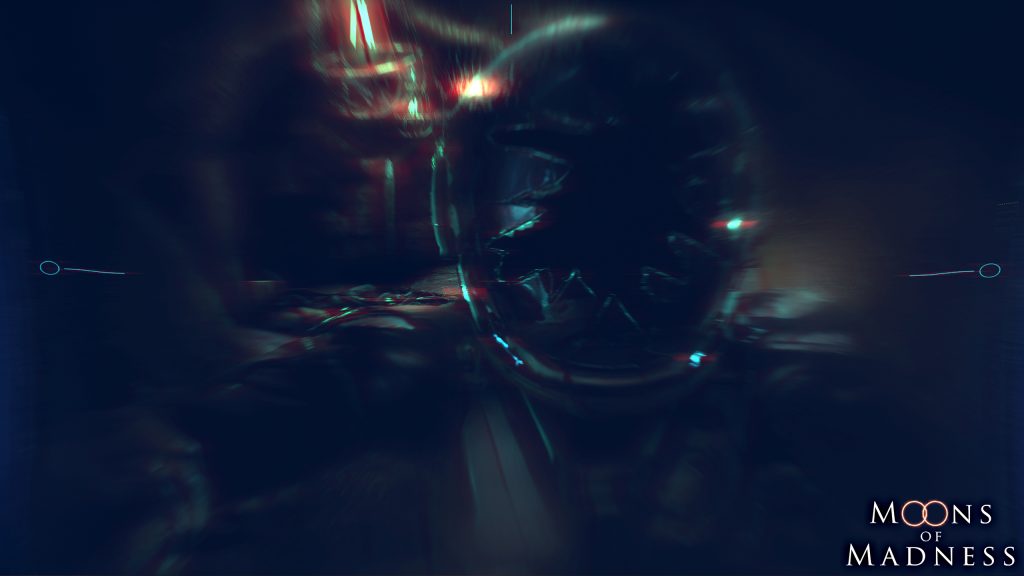 For some reason or another, 2017 seems to be the year Lovecraftian horror haunts its way into indie games. I’ve had the joy of previewing multiple titles based on the Cthulhu mythos within the past couple of months, and I won’t deny that I am getting worn out seeing the same setpieces and the same tentacle monsters (both relating and not relating to Lovecraft’s work). The setting for most Lovecraft inspired work is in the early 1900s, when H.P. Lovecraft originally published his work. And while I enjoy this setting and what are, at this point, tropes, I can’t help but feel a little fatigued – until very recently. Moons of Madness, being developed by Rock Pocket Games, is an interesting take on Lovecraftian horror within the context of a sci-fi horror game. The developers took a lot of time doing research into the more scientific elements of the game, while still doing enough to do the Lovecraftian elements justice. Just to be clear, my demo wasn’t very long and what I got to play was an early build of the game. However, what I did play not only appealed to my love of Lovecraft’s works, but also showed itself to be a solid horror title that doesn’t rely on cheap scares.

In Moons of Madness you play as astronaut Shane Newehart, who is stationed on an outpost in Mars. You and your colleague are the only inhabitants on the station, getting it ready for those who will inevitably arrive later. It’s no secret Shane carries a lot of past baggage, and a lot of the game’s narrative is focused on his psyche. One thing the developers really wanted highlight is mental illness and show it in a respectful way, while having it work with the Lovecraftian horror themes. As Shane, you go through the story and learn more about him, his past, and the station itself. The demo, without spoiling much, showed some story elements and some of the themes that will be explored, and it really uses that to sell the scarier moments. Rather than relying on jump scares, they really emphasize horror through character moments and insanity. Despite getting a small taste of the story I do like what they are trying to do from a narrative standpoint. 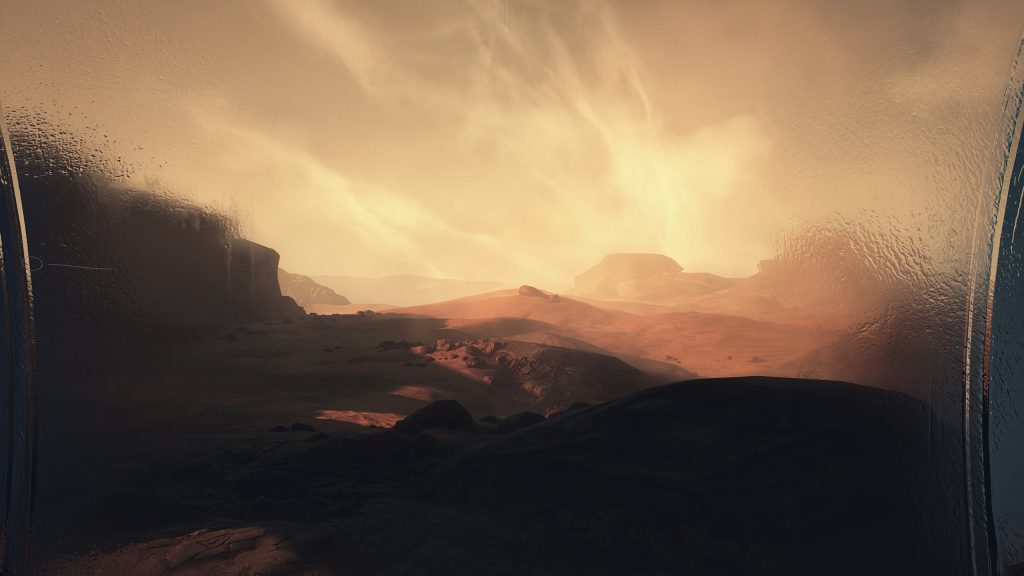 Moons of Madness is played in the first person, and something the game nailed really well is the atmosphere. Much of the demo gave you this sense of isolation and scale, really capturing what it would be like to in an inhospitable environment. Most of my playthrough took place in an outdoor level, more specifically the red Mars landscape. The game runs on Unreal Engine 4 and looks stunning despite being in development – with a big thumbs up to the great draw distance. There is also very little UI clutter, with most of the interface being shown through a device on your wrist that helps you locate important interactable objects, or your suit, which has your oxygen gauge. Lowering the amount of on-screen clutter that may break immersion is immensely important in a title like this. Speaking of that device on your wrist mentioned earlier, it is a useful tool to locate objective items or scan the environment for helpful interactables. All these little visual quirks may not seem like much, but they do help sell the game from a visual standpoint and make it all that more immersive. 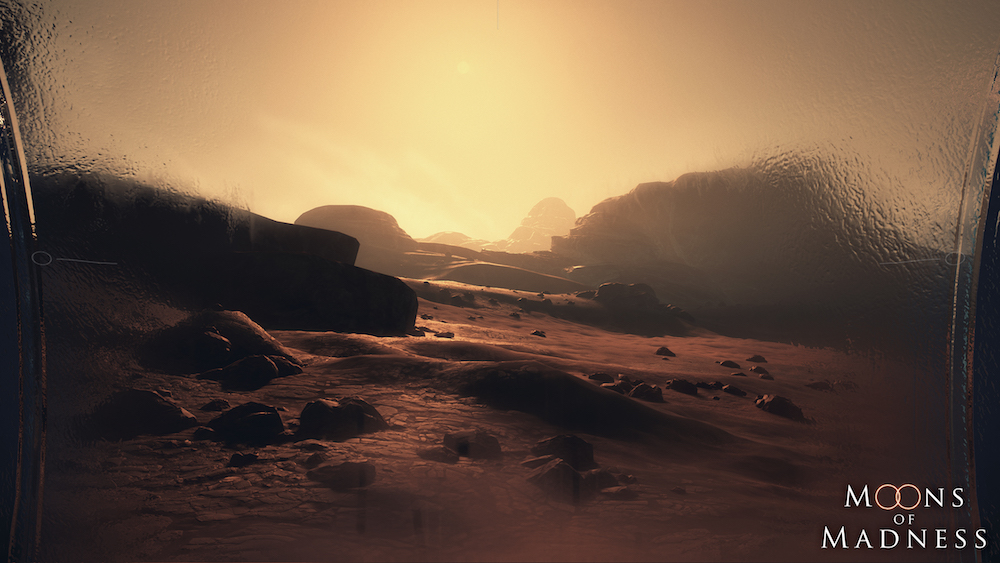 What I got to play was mostly linear. As mentioned earlier, the game is very narrative-focused, so the story will be at the forefront. There will be puzzle-solving elements as well that you will need to solve in order to progress further into the chapter. And while that is a good part of the game, there will be exploration elements as well. They did want to highlight that there will be moments where you can explore the map without fear of invisible barriers. However, there is risk when exploring the red planet. You do have to worry about things such as running out of oxygen, so while exploration does grant rewards, you must be wary of the risks. It very possible to die while exploring the wilderness – and possibly get overwhelmed with insanity.

The one thought that was constantly on my mind during and after my playthrough is how cohesively everything works with each other. The true fear that lies in Cosmic horror is the feeling of insignificance, that in the greater scheme the human experience doesn’t carry as much weight as we’d like to hope. And nothing heightens that fear than seeing how big the universe truly is, which is why I’m glad they’re taking a more directly science-inspired direction with this title. Being on a planet so different than what we’re used to and exploring mental illness fits a lot of the Lovecraftian elements in a fresh new way. Whether intentional or not, I do love how everything fits together while creating something that feels legitimately eerie.

Moons of Madness looks very promising, and I enjoyed what I got to play. The game is still currently in development, and it is planned for a 2018 release on PC, Xbox One, and PS4. For more information on Moons of Madness as it comes out, please check back here at Hey Poor Player. 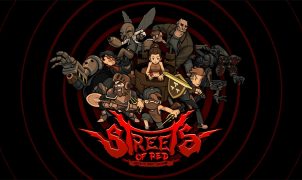